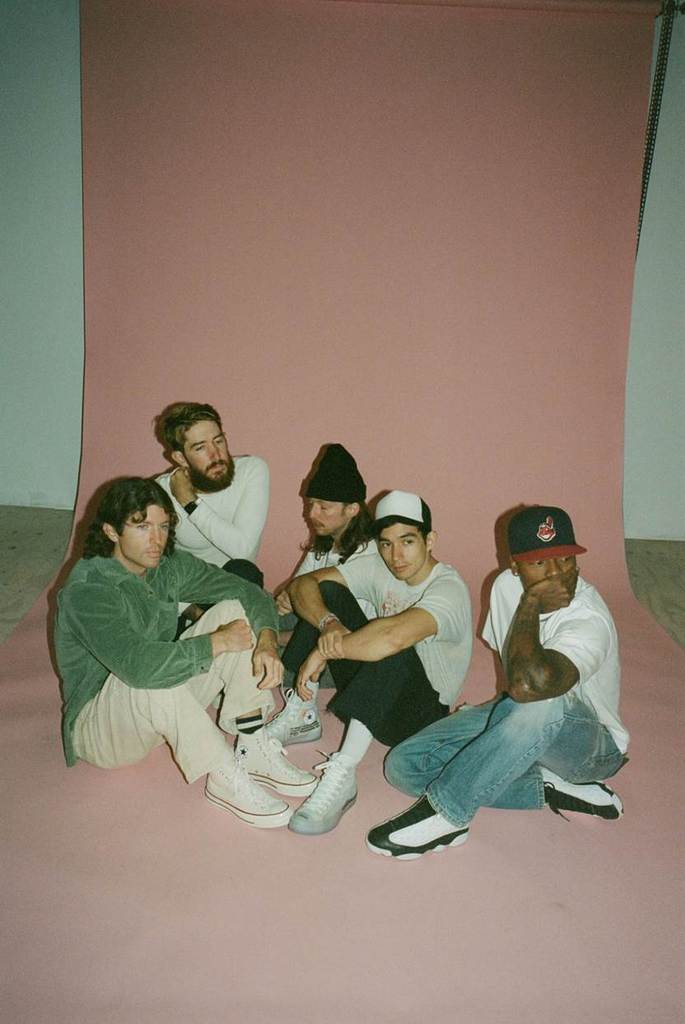 TURNSTILE today return with their new single ‘MYSTERY’. It marks the first new song from the Baltimore band since the release of their 2018 breakthrough album ‘TIME & SPACE’.

On ‘MYSTERY’, TURNSTILE search for beauty and find peace in the unknown as they reject the notion of normal. For TURNSTILE, there is no normal, only their truth, and the endless possibility of magic when you remain open to the truth of others; singing praise to the infinite mysteries of the universe.

Always more appeal than demand, more liberation than limitation, TURNSTILE made their Roadrunner Records debut with ‘TIME & SPACE’. Recorded with producer Will Yip, it saw the band exploding the most outsized tropes of hardcore with tremendous heart. Continuously looking outward, the album presented the sound of a band operating without boundaries, always growing, always in super-motion.

The album received huge critical acclaim in the UK, with a diverse array of praise from DIY, Down For Life,  i-D, Kerrang!, Metal Hammer, NME and Upset. Back in the States, it was included on Best of 2018 lists by The New Yorker, The New York Times, Rolling Stone, NPR and Billboard. GQ named it as one of The Best Albums That Shaped The 2010s.

TURNSTILE then linked up with Australian producer Mall Grab in 2020 to release ‘SHARE A VIEW’, a collaboration which reimagined three ‘TIME & SPACE’ tracks: ‘Generator’, ‘Real Thing’ and ‘I Don’t Wanna Be Blind’.

Bringing superhuman energy to the stage, TURNSTILE return to Stateside touring in September with the Firefly Music Festival (23rd) and Louder Than Life (24th). Their previous London headline show at ULU early in 2020 prompted Dead Press to note, “There’s arguably not a more motivating and ‘feel good’ band in hardcore.”