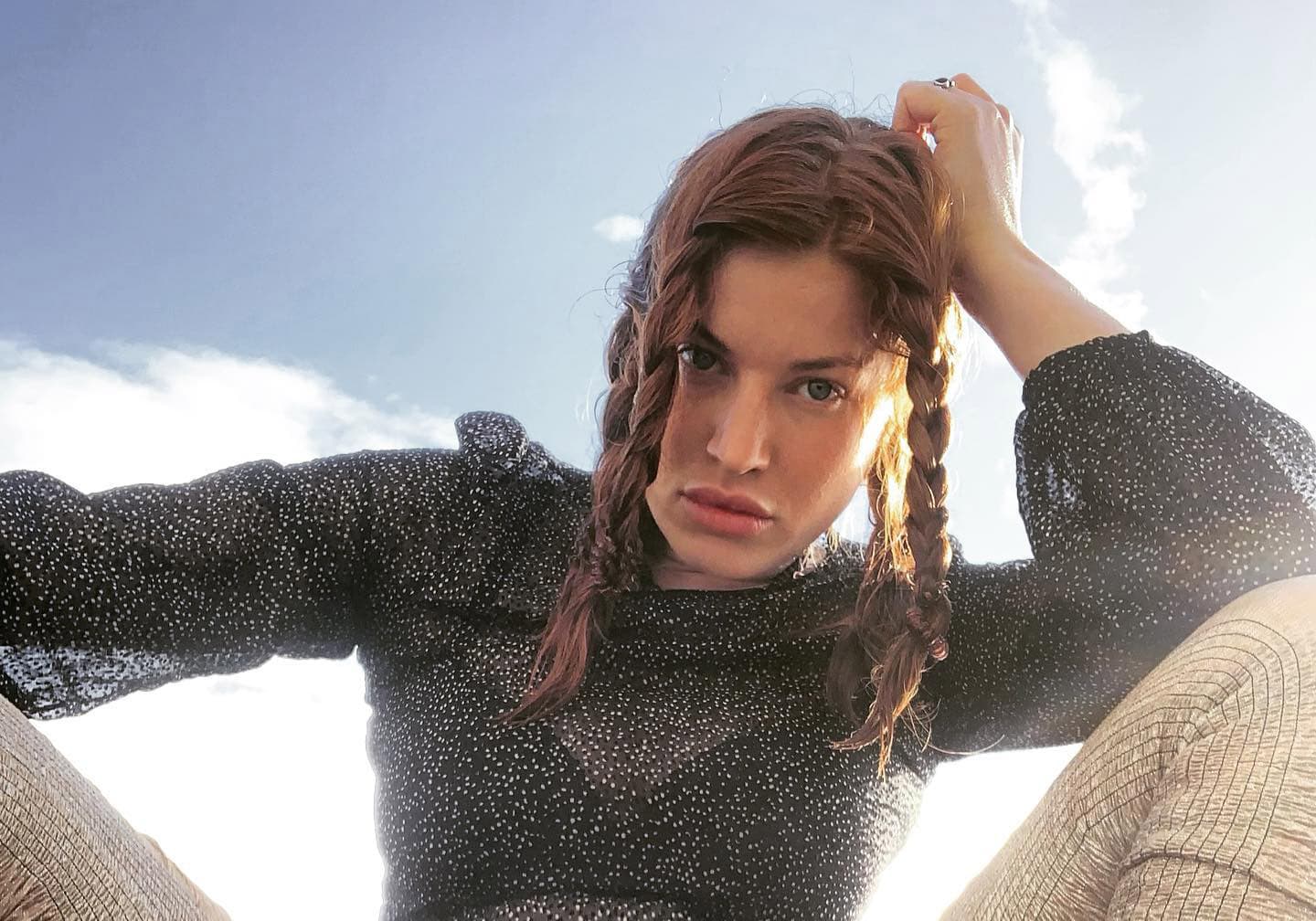 ‘Reunite’, the blistering new single by CAT SFX is out now, via Alan McGee’s Creation 23 label.

A riot of pent-up punk fury, ‘Reunite’, Cat SFX lead an assertive charge for social change and call for a new world order with this explosive new track.

“This racist homophobic s**t, your whitewashed bible belt critique, I’m pro-choice, you’re no choice, you plead the 5th, I use my voice…” Cat lashes out on ‘Reunite‘; its lyrics a bile-spattered monologue that leave the powers that be with nowhere to hide.

Infuriated by the poverty and inequality she saw everywhere around her one day, lead singer Cat condensed the red mist before her eyes into an elixir of straight-up punk protest. As she states:

“I wrote ‘Reunite’ because I’m just so angry and fed up of the way the poor are treated; people being homeless in 2020 while the government line their pockets, people having to use food banks, the hypocrisy of this government, rent prices being so high that it’s almost impossible to afford accommodation, while the rich buy up all the houses and leave them empty, NHS cuts…. benefit caps, while politicians claim 100k food expenses, integrated racism, homophobia, and a giant orange clown being the president of the USA.”

Written in just half a day there-and-then and clocking in at well-under the 3-minute mark, ‘Reunite’ shakes with that feeling of spontaneous release and rivets with a raw, unfiltered emotion. As skewered guitars clash and thrash with thunderous drums and loping basslines, the track exemplifies Cat in the tightest of harmonies with her four-piece band – Patrick Murphy (guitar), Jacob Morris (bass), and Gordon Mills (drums) – as Cat SFX deliver an electrifying cacophony with knife-edge execution.

Recalling the outspoken punk rock spirit of X-Ray Spex to Garbage, Cat SFX is the joint band and brainchild of Anglo-Italian artist Caterina Speranza and Gordon Mills. Forming her first band at the age of sixteen, The Vincent Fiasco in the midst of the 00’s band boom, the band played high-profile support slots with Interpol and notably caught the ear of Alan McGee who staged the band at his legendary Death Disco Club. After the band’s split, Cat moved to Milan to pursue a career as a professional songwriter with Sony ATV. Using her budding talents to instead work behind the scenes, Cat scored hits for an array of rising stars, most notably including Italian sensations: The Kolors who achieved meteoric success in their home country with a clutch of smash singles and a 4x platinum selling album.

Now back in London, a little older, wiser, and angrier, Cat is ready to take centre-stage again and make her voice heard loud and clear with her own new project: Cat SFX. Reconnecting with Alan McGee during the filming for his “Creation Stories” film, McGee was suitably impressed with her new material and the pair struck a deal for a string of releases on his Creation 23 imprint.

With debut single ‘Doom Generation’ already out in the world, ‘Reunite’, Cat SFX’s thrilling next instalment: is out now.