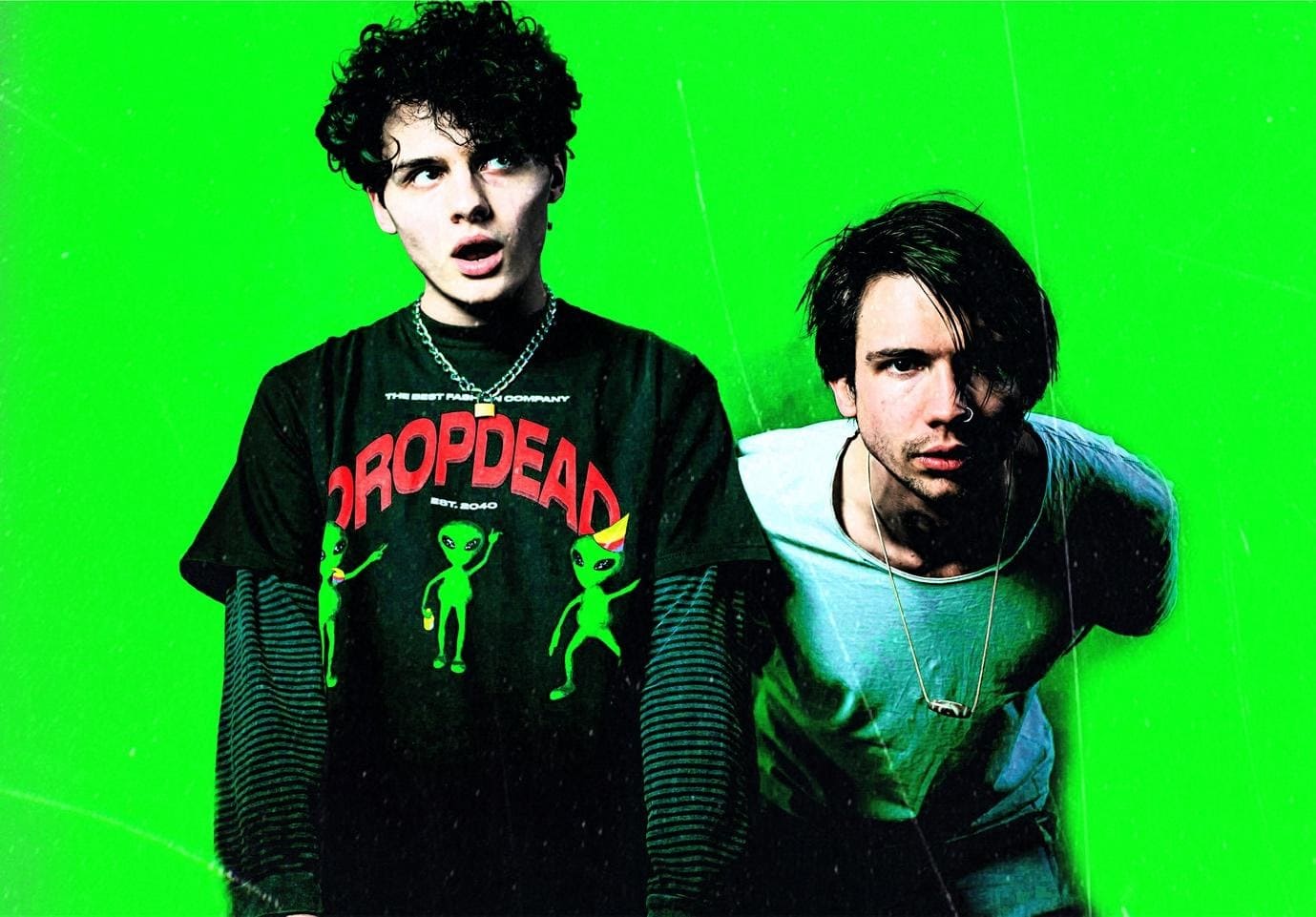 Hot off the back of latest singles “Molotov Smile” and “COLD”, London duo CRASHFACE have dropped a third single from their upcoming debut EP “HEAVY INFECTIOUS” which is set for release on June 25th.

“Loading Screen Infinity is all about impending doom!!!” declares frontman Charlie Hinton. “It’s the last single off HEAVY INFECTIOUS and is definitely the most experimental thing we’ve done so far, but it still feels so CRASHFACE. The imagery of a missile in slow motion just took over my brain for about a week so I had to make something of it, and damn I’m glad it was this. THE WORLD IS GONNA END BUT LET’S DO IT IN STYLE.”

“Loading Screen Infinity” is out now on all DSPs and is accompanied by a visualiser which can be seen HERE.

Catch CRASHFACE on tour in the UK in NOVEMBER 2021:

You can also catch the band supporting Drones on August 6th at London’s Signature Brew, opening up the Main Stage at Burn It Down Festival on September 10th, and also at Wild Paths Festival in October.

CRASHFACE is a collision between a brace of minds with a mutual love for the loud. The raucous London two-piece exploded onto the scene in early 2020, with their infectious punk energy and alluring aggression. Their stomping riffs, abrasive yet pop-tinged vocals and explosive, thought-provoking lyrics have set CRASHFACE up to be this generation’s call to the next noise revolution. 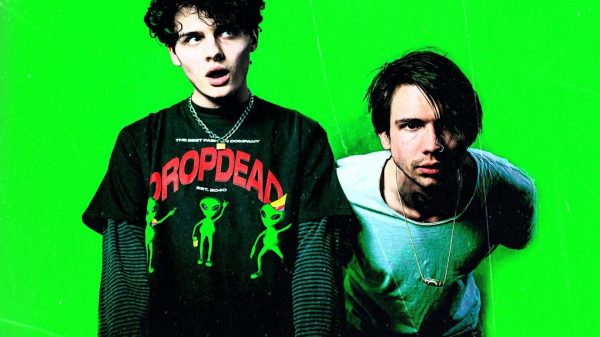 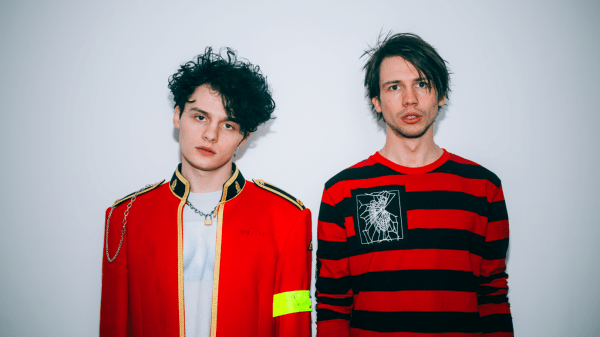 London based duo CRASHFACE have dropped a video for their brand new single “Molotov Smile”, which premiered on Daniel P. Carter’s BBC Radio One...