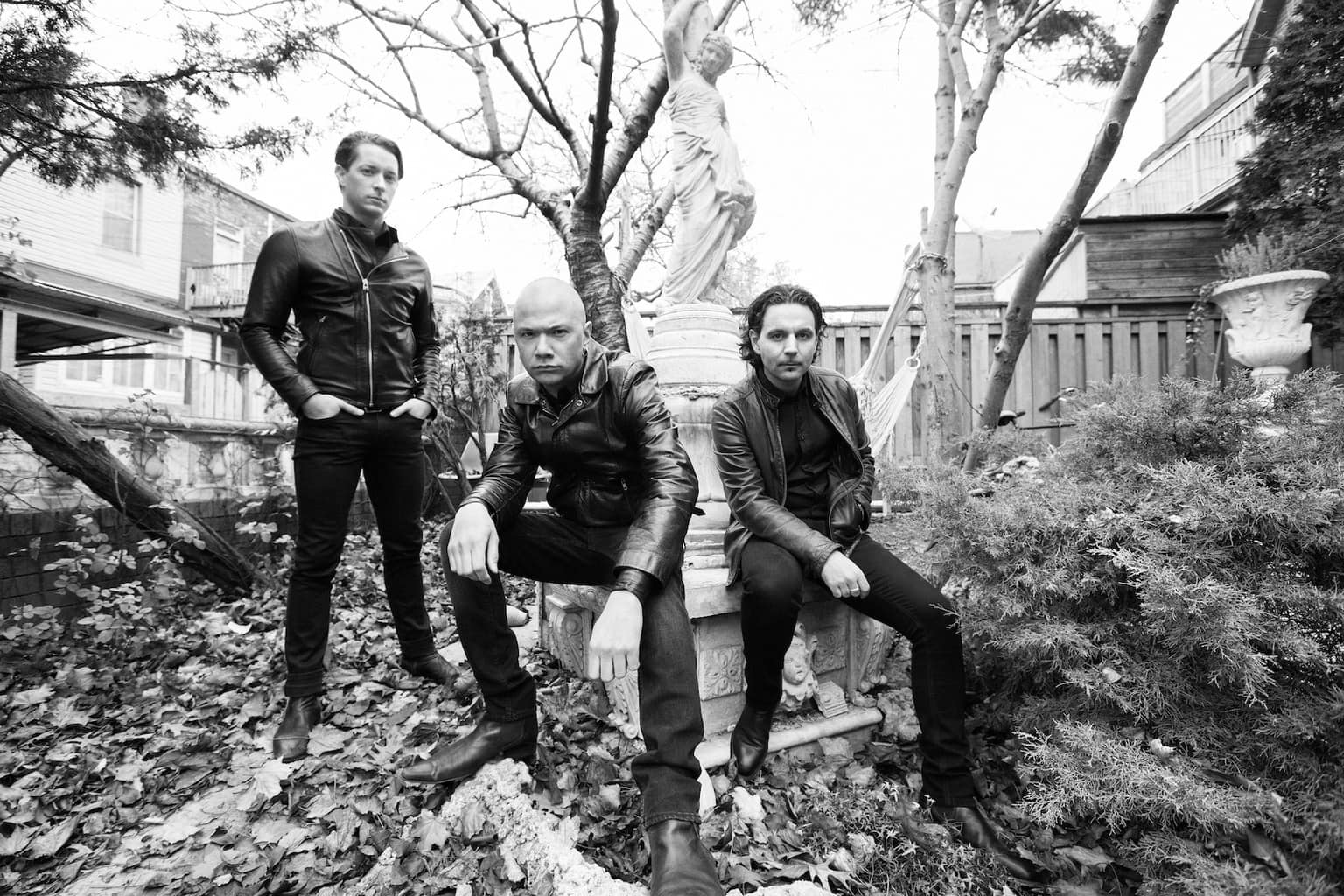 Danko Jones share new garage punk blitz, “Flaunt It” along with a lyric video. This is a fan-only single. The lyric video commemorates the band’s 25th Anniversary and comes off of their upcoming album Power Trio out August 27th via Mate In Germany. Album pre-orders are available HERE!

The new track follows the lead single “I Want Out“, released mid-March. Currently the single has seen success as it hits Top 3 at German Rock Charts..

“Power Trio” sees Danko Jones delivering each engine-revving riff, soul-shaking stomp, and shout-it-loud hook with a sniper’s precision. It’s such a simple, self-evident title, but one loaded with significance, as it speaks to the special triangular alchemy Danko shares with his trusty bass-slinging accomplice JC and drummer Rich Knox. It also stakes out the band’s place on a storied lineage of three-piece titans Jimi Hendrix Experience, ZZ Top, Rush, Motörhead, Venom, Dinosaur Jr., and the Jon Spencer Blues Explosion, to name a few.

When you choose to start a power trio, you’re not simply forming a band, you’re entering a blood pact—a tacit acknowledgement that all three members need to carry their equal share of the weight lest the whole enterprise collapse. There’s nowhere to hide in a power trio—no second guitarist to cover your mistakes, no keyboard player to smooth things over, no horn section to distract the crowd. If you fuck up, the whole band fucks up. Everybody needs to be on their A-game at all times.

In this article:5th Anniversary, Danko Jones, Flaunt It, Single, Video