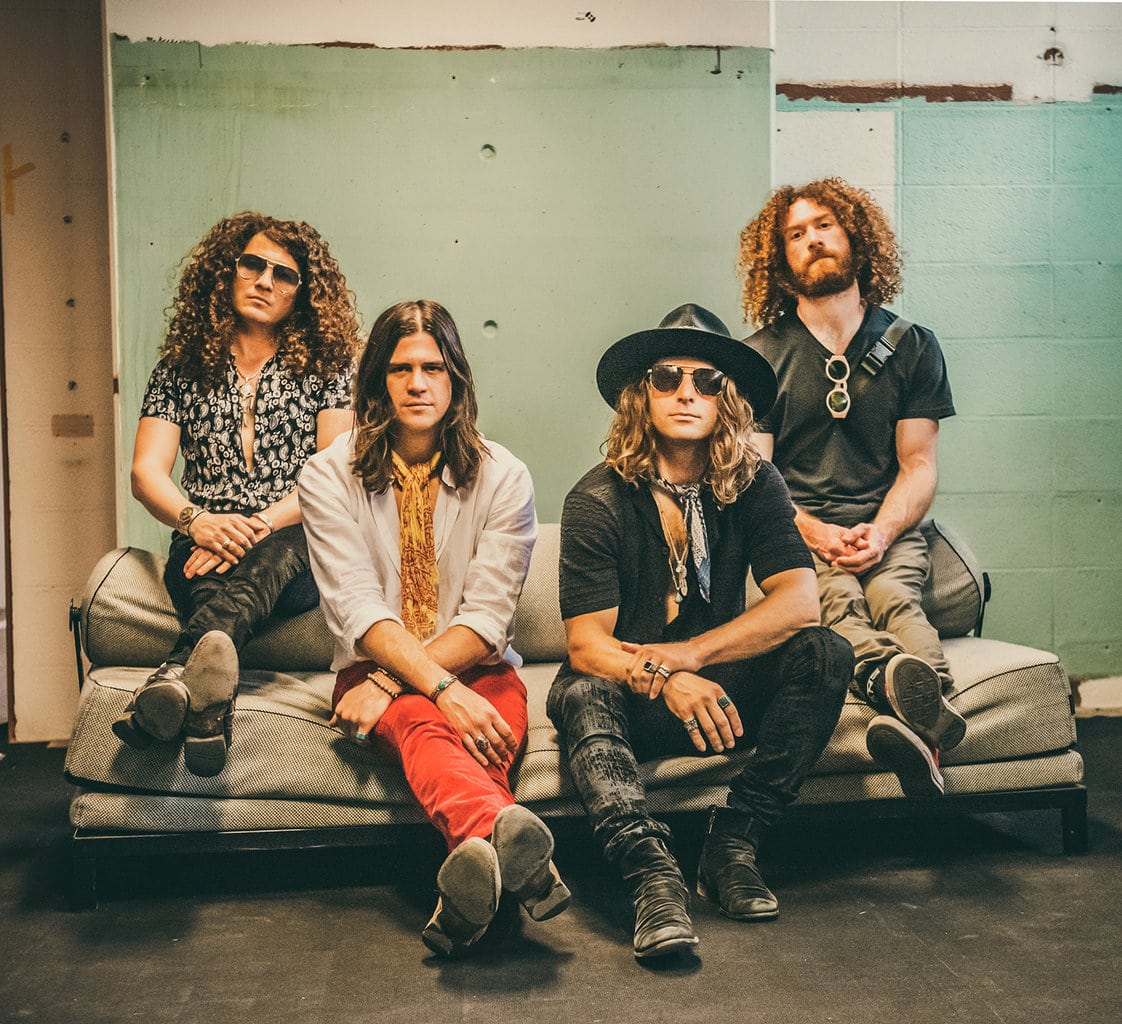 2022 saw rising USA stars Dirty Honey turn their focus to Europe. They released the critically acclaimed double album “Dirty Honey EP/LP” to widespread acclaim. The band also toured throughout Europe through June and July 2022. A tour that included support slots to Guns ‘N’ Roses, KISS and Rival Sons alongside festival dates and their own headline shows.

Such was the reaction to the band from fans and industry alike, they have now announced a full European headline tour throughout January, February and March 2023. The tour comprises of 30 shows through 13 countries. Full list of dates below

Prior to the tour, in January 2023, the band are set to release a brand new, re-recorded version of album track “Heartbreaker”. Always a favourite of the band, 2021 and 2022 saw crowds (both those to see Dirty Honey and those seeing the band as a support or at a festival) gave the track a life of its own – audiences across North America and Europe singing the song to the extent they often drowned out the band. For a band fresh to Europe it provided a hairs on the back of your neck moment, and the band realised that they needed to rerecord a fresh version of the track that showcased the live performance. “Heartbreaker 2.0” is infused with the live energy the band have fed on throughout 2022. The track was produced, recorded and mixed in late 2022 by Al Sutton, Marlon Young and Herschel Boone @ Rustbelt Studios in the Motor City.

“Some songs really come to life after they’ve been performed a bunch of times. You can really see an audience react to a line being sung a certain way or a riff grooving that you didn’t think of while recording in the studio. Over time we realized the song took on a new life on the road in both North America and Europe and we wanted to capture that energy….” – Marc Labelle, vocalist of Dirty Honey, talking about Heartbreaker 2.0

Whilst harking back to the band’s influences, their 14 track debut release in Europe “Dirty Honey EP / LP”, is at the same time a completely fresh, contemporary sounding record. From the dirty groove of LP opener “California Dreamin’” to the laid-back melodic beauty of EP track “Down The Road”, from the driving “Gypsy” (LP) to the riffs and infectious chorus of “Heartbreaker” (EP), this is a stunning collection of groove laden rock songs. The band’s first single from the album was “When I’m Gone”. With a performance based video HERE, the song was the first ever track from an unsigned band to reach No 1 spot on Billboard’s Mainstream Rock Airplay chart.

“Heartbreaker 2.0” is released through Dirt Records on the 2nd January 2022

“Dirty Honey EP / LP” is out now through Dirt Records.