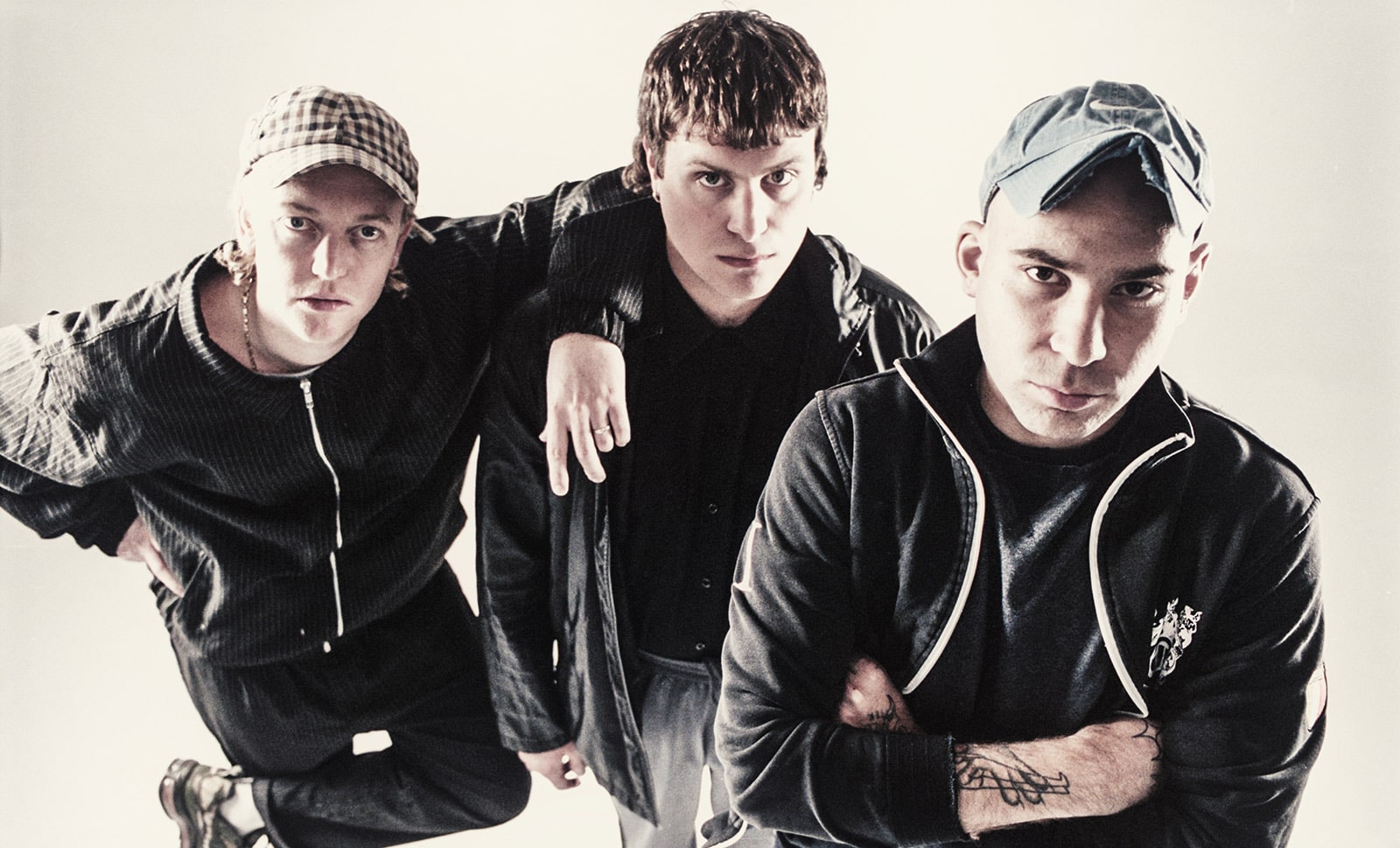 6 March 2020. A sold-out audience fills the O2 Brixton Academy’s cavernous space from wall-to-wall. The lights go down, the crowd erupts into a chant and DMA’S tear into their opening song Feels Like 37 accompanied by five thousand voices passionately singing along to its killer hook. The band are playing the biggest headline show of their career to date half a planet away from home, yet have conjured the atmosphere of an intimate homecoming celebration.

What follows is a show that will live long in the memories of the band and their fans alike. From early favourites In the Air and Lay Down, to new songs such as Silver and Life Is A Game of Changing from their hugely successful third album THE GLOW – #4 in the UK and #2 in Australia – the band, extended from a trio to a sextet for live performances, inspire a rapturous reception. The show is documented in the LIVE AT BRIXTON album, which will be released almost one year to the day on 5 March 2021.

LIVE AT BRIXTON will be released on a striking smoke-effect pink and orange limited edition double vinyl [pre-order here] that offers an essential souvenir of the event. Its design was inspired by a flare that was set off during the show. The album will also be released digitally.

The O2 Brixton Academy show was immediately hailed as one of the highlights of the band’s career, and it has taken on a whole new significance given the events that have followed. For many fans it was their final show before live music events were halted. The album offers a chance to reminisce on the life-affirming power of live shows, and also an inspiring reminder of what we’re all looking forward to returning to. The show’s reputation continued to grow when a much wider international audience watched a full one-off live stream of the set in April 2020.

DMA’S commented: “Our first ever show in the UK was the opening slot at Brixton Academy so this is totally emblematic of the support that has grown overseas and we are ever grateful for. It’s still the greatest show we have ever played and we will never forget that night. See you all soon. Stay safe.”

LIVE AT BRIXTON is launched with a live video of Lay Down. A fan favourite from the band’s debut album HILLS END, the track provides a flavour of what to expect with a powerful performance boosted by a sizzling atmosphere. Watch the video here

Having played select shows in Australia in 2020 that included a televised New Year’s Eve special from Sydney Harbour, DMA’S plan to make a long-awaited return to UK touring in 2021. Their April headline tour includes a huge 10,000 capacity gig at London Alexandra Palace, and they’ll return in the summer to headline a series of major outdoor shows. Remaining tickets for the shows are available here: