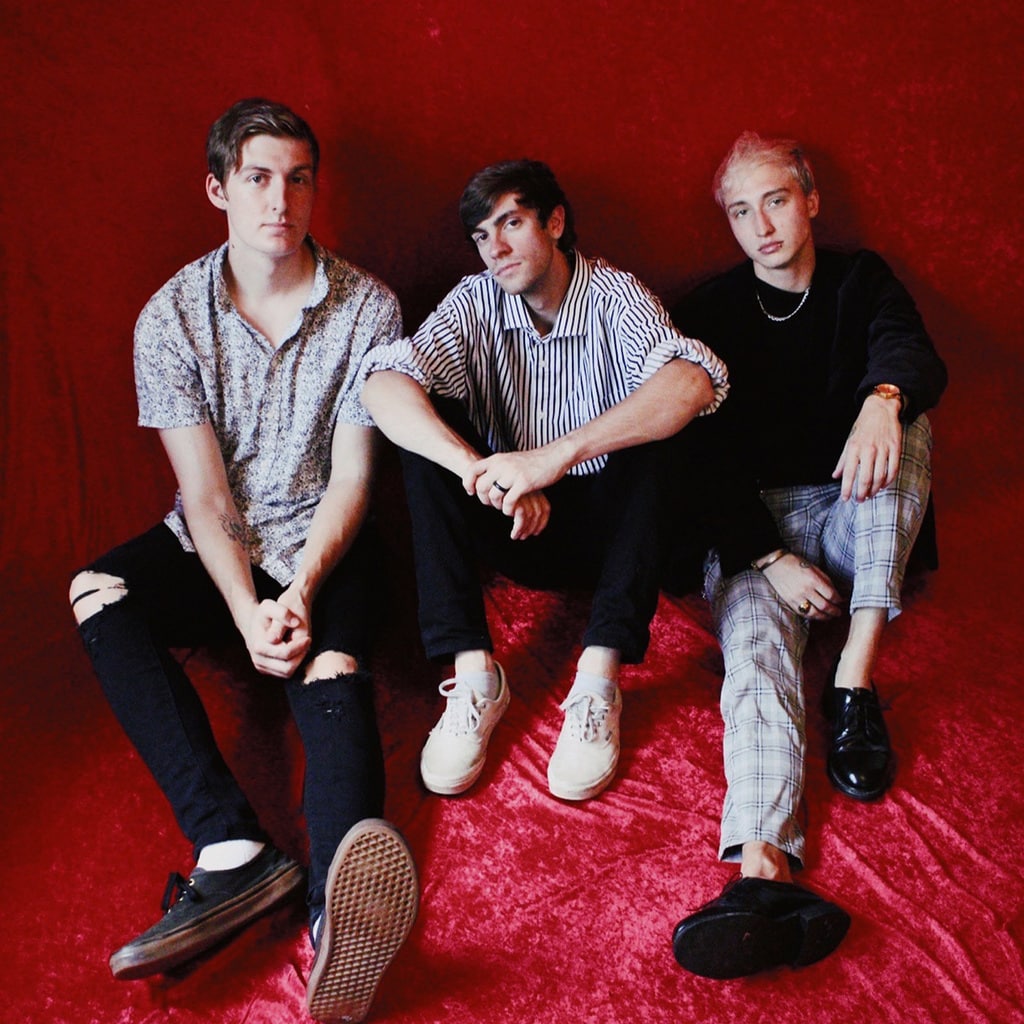 Emo/pop-rock band Happy. release their new single ‘Background Noise’ today.  The track serves as the second part of previous single “A Cure For Wellness”, which premiered last month on Rocksound. Vocalist/guitarist Tate Logan elaborates: “Both songs focus on the story of someone very close to me that I love very much struggling with addiction. Background Noise in particular is a reflection of the experience from my side. It is a song full of forgiveness and understanding and love. After a lot of time and thought, I realize now how I could have handled the whole thing better.”

‘Background Noise’ is the fourth single, following ‘Liarliar’, ‘A Cure for Wellness’ and ‘Sick is the New Sane’, from the band’s new album, Imposter Syndrome, due out on October 30 via Rude Records. Produced by Marc McClusky (Weezer, Motion City Soundtrack, The Front Bottoms), the album is a narrative on the band’s personal experience with the effects of Imposter Syndrome. They explain, “From the lows of depression, anxiety, and addiction, to the highs of travelling, making friends and living the dream, this record is our everlasting chase for ‘success.’” The album is available for pre-order HERE.

Happy. are Tate Logan (vocals), Sean Bowick (drums) and John Palmer (guitar). Formed in 2016 in Columbia, SC, the group launched with their 4-song EP, The Endless Bummer, which was later released on tapes through Ohio’s Real Life Cassette Girls Records. Following this release, Happy. spent the next year dissecting their sound and writing new songs, creating music that promotes positivity, personal growth, and self-defined happiness. The result was their 2018 debut full-length album, Cult Classic, which was produced by Cartel’s Will Pugh. Now, they are gearing up for the release of their aforementioned sophomore album Imposter Syndrome, due out on October 30 via Rude Records.

2. A Cure For Wellness

8. April is for Fools