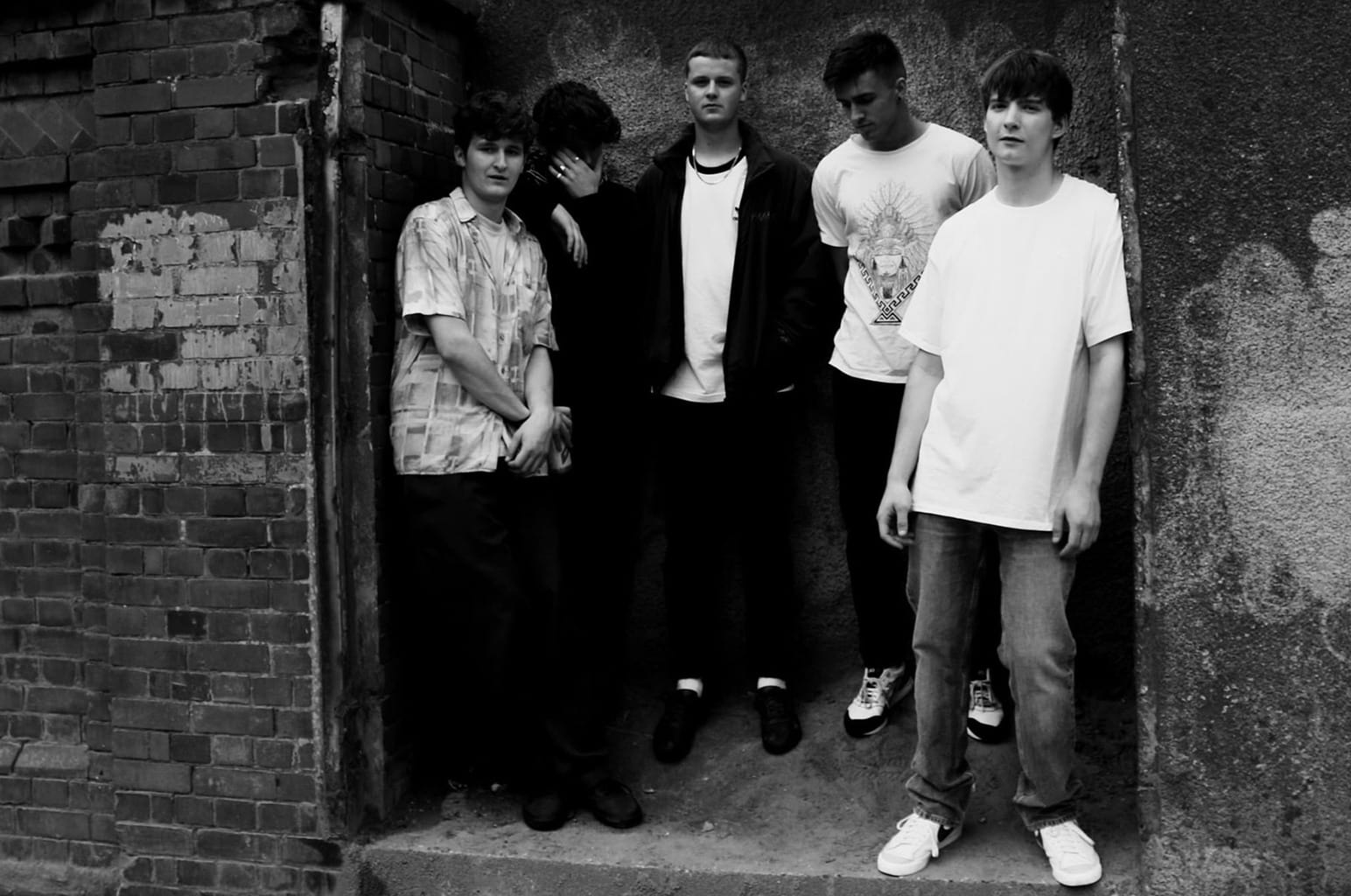 A juggernaut of propulsive alt-rock and skyscraping shoegaze, at just 1’44 “Citizen 202” breaks through the sound barrier before jumping to lightspeed in a sensory dazing smash ’n’ grab.

With utopian ideals and a sense of oneness at its core, it’s a track that dreams of transcending borders, categorisation and discrimination. Shedding light on “Citizen 202”, David Emmons of Kavanagh says:

“The song CITIZEN 202 is an intergalactic cry. We are not members of a town, or a country, or even this world. We are members of the universe. We are CITIZEN 202. Escaping from our specific time on this planet, and melting through the stars. We are energy. We are life. We are something more.”

Hurtling through shades of Sonic Youth to Smashing Pumpkins to Ride, ‘Citizen 202’ sets all systems into overdrive and stretches for the cosmos in a blitz of interstellar rock.

Recorded at Far Heath studios by Angus Wallace (The Prodigy, Sex Pistols), it was produced by Mike Bennett (The Specials, The Fall, Fat White Family). The track can also be heard to soundtrack the upcoming indie-flick Vegan Vampyres From Zorg.

A five-piece formed in Canterbury in Kent in 2016, Kavanagh are the epitome of unsigned, DIY Rock’n’Roll. With a fearsome live rep, they have won two national Battle of the Bands competitions and have toured all across the UK. Now based in Brighton, they featured on BlueSkyPieRecord’s 2019 ‘I Am Not Your Slave’ compilation album of unsigned talent from the South East. With plans to support Fat White Family in the near future, they will also be featuring in an upcoming movie with members of The Sex Pistols and New York Dolls.

A self-expression of modern times wrapped in a rocket-fuelled sci-fi short; “Citizen 202” is a compelling opening gambit that stakes Kavanagh’s place as one of the most exciting alternative rock bands to watch in 2021.