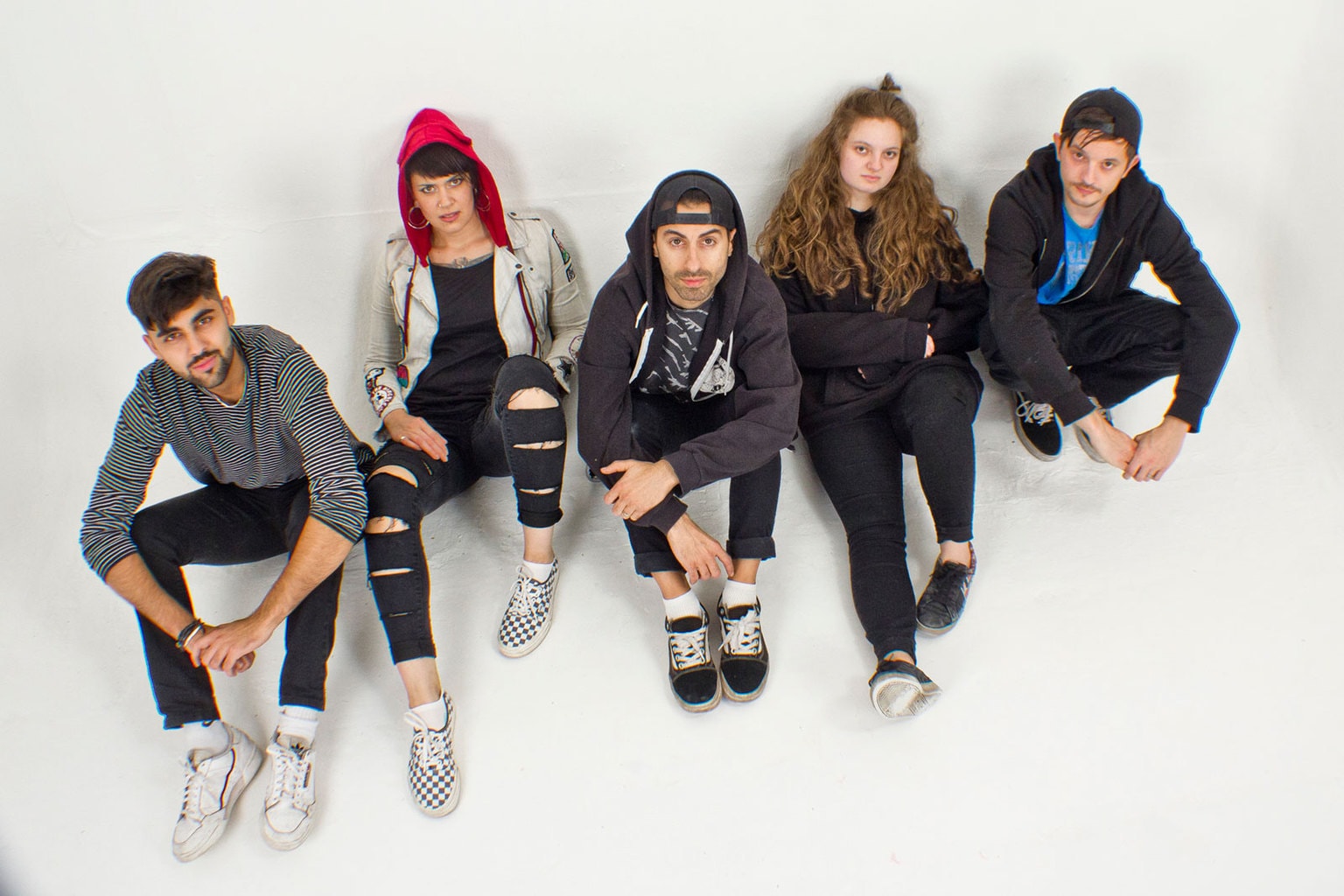 MILLIE MANDERS AND THE SHUTUP embark upon their biggest headline UK tour this autumn in delayed celebration of the release last year of their debut album TELLING TRUTHS, BREAKING TIES.

Having built extensive support from press and radio and an increasing loyalty amongst their audience, the band create cross-genre punk that, once heard, is impossible to ignore.

* WITH JORA THE FORTUNETELLER

To coincide with the tour and following the huge success at radio for the recent single Broken Record, the band are now taking SILENT SCREAMS to radio. Originally the first single from the TELLING TRUTHS, BREAKING TIES album, and always a firm live favourite, you can watch the video here:

Silent Screams tackles the terrors of feeling caged and feeling trapped, of displaying suicidal thoughts and the struggle to fight against them, subjects all very close to Millie’s heart.

“Suicidal thoughts are hard to deal with, and even harder to talk about,” says Millie, “and I wanted to channel the frustration I have with myself when I feel like I can’t speak, by expressing it through music instead. It’s OK to not be OK but, when you aren’t OK, it’s so hard. Please try to remember, however, that talking is the first step to healing.”

Millie would like to encourage anyone who struggles, as indeed she does, to reach out to a friend or a family member or a doctor. You are not alone. Samaritans [UK] can be contacted on 116 123.

“If you see her name on flyers around the UK, go check her out; she’s a great artist …” METAL HAMMER

“Burning with the can-do DIY attitude of punk, the album is an utterly assured debut …” OUTLINE

“If MMATS are not a success then one of two things are true: either music fans no longer have any taste; or not enough of them have heard this album …” THREE SONGS & OUT

“MMATS have created a plethora of DIY gold; an album jammed to the brim with huge songs that would be brilliant for the likes of Slam Dunk and Leeds Festival …” LEEDS LIVING