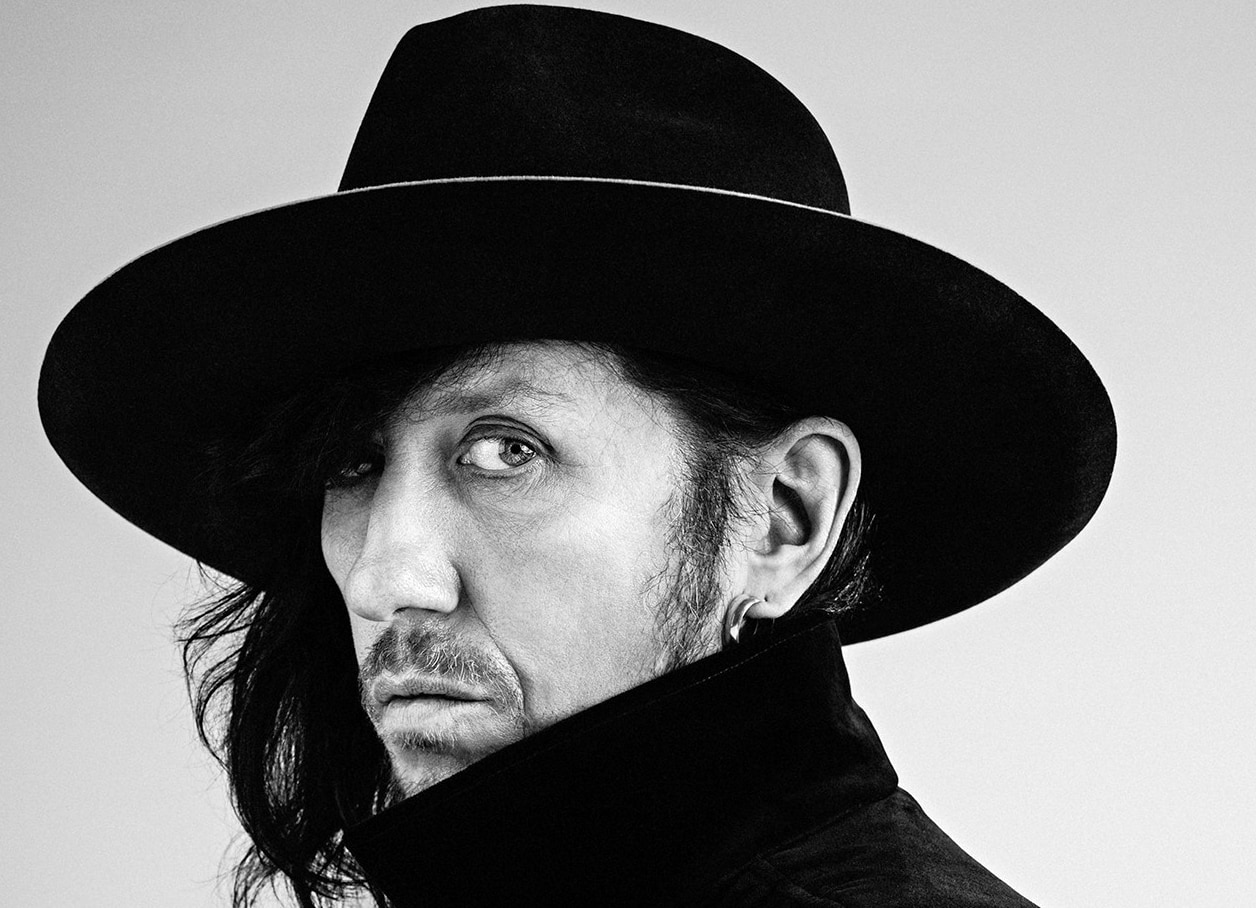 Sami Yaffa has had a unique career as a musician both in Finland and around the world. First in Finland in the band Pelle Miljoona Oy and then as a founding member of the band Hanoi Rocks, with whom Yaffa lived the life of an international rock musician with all its spices. Fortunately for the man, there have been enough callers since Hanoi to keep him busy: Joan Jett and The Blackhearts and Hanoi Rocks’ big influence, the New York Dolls, to name a few were Yaffa’s bands for years before forming a new band with his old Hanoi Rocks partner Michael Monroe in 2009. This collaboration continues, but now Yaffa is also releasing music under his own name.

Today, the second single from Sami Yaffa’s solo album ‘The Innermost Journey To Your Outermost Mind’ will be released. A song called ‘Down at St. Joe’s’ had been sitting in Yaffa’s desk drawer for a long time as a finished composition, but the lyrics were not coming together. Fortunately, Sami’s band mate from the Monroe band, Rich Jones, came to the rescue.

“Rich had already written some lyrics for my album when I decided to send this song to him. I definitely wanted this song to be included on the album because it differs from the electronic world of the other songs on the album with its down-home acoustic approach. I wanted to raise a glass with the song to thank The Faces, Stones and Dylan for their brilliance and innovation. Eventually, the theme of the lyrics was found to be the king alcohol, its pros and cons and especially how close to a complete collapse one can get if it gets to take a stranglehold on your life. Richie’s ingenious lyrics brought this song to life, and it became one of my favourite songs on the album,” says Sami Yaffa.

Sami Yaffa: The Innermost Journey To Your Outermost Mind album will be released on September 3, 2021, in Finland by Vallila Music House and internationally by Cargo Records.