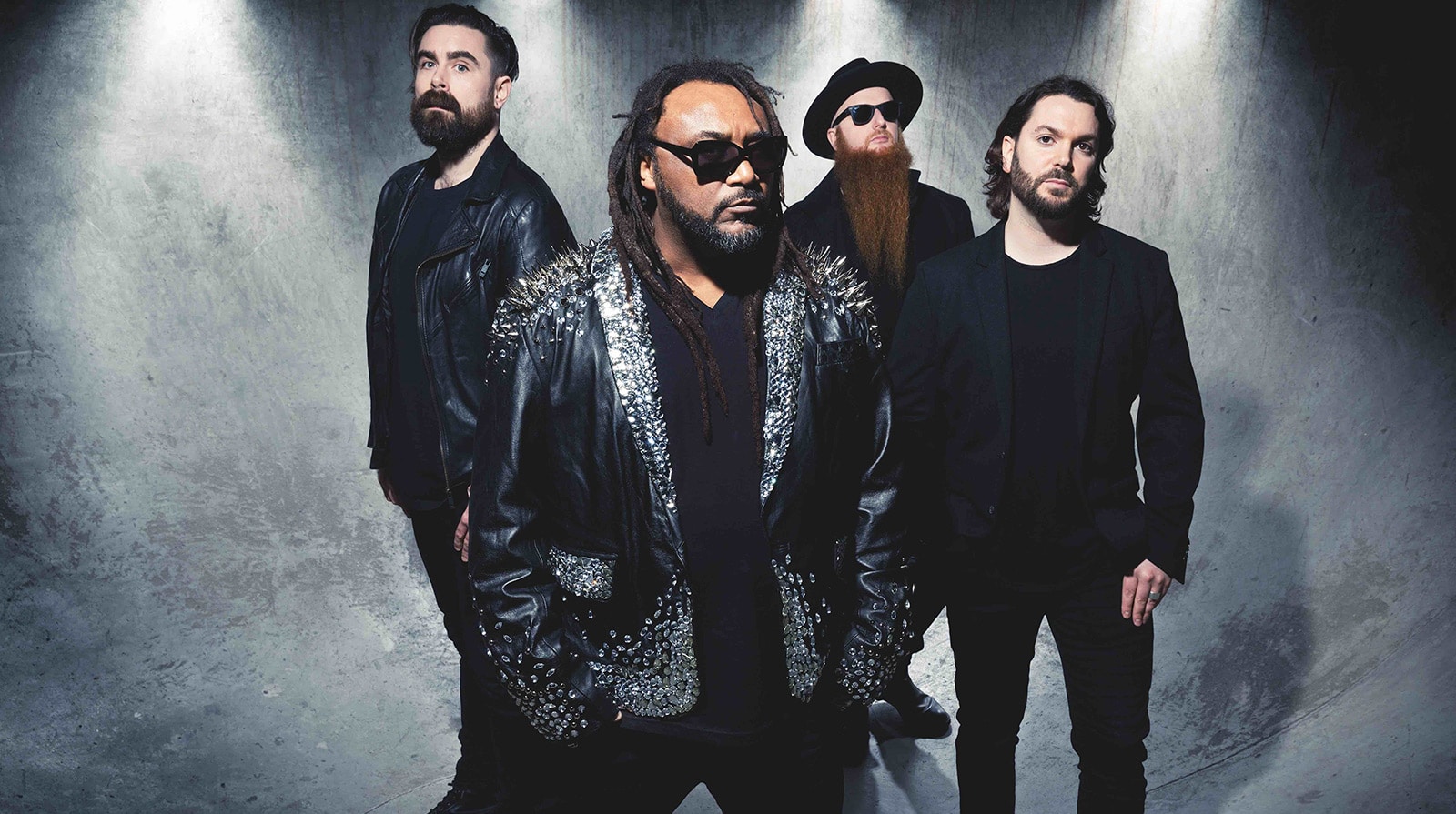 Skindred are excited to announce their full UK Showtime Tour for September 2021 and will be joined by special guests Swedish rockers Royal Republic.

The band were scheduled to play at London’s Roundhouse this coming November 21st but due to ongoing Covid restrictions, the show has now been rescheduled to Saturday October 2nd 2021. All purchased tickets remain valid for the new date.

Skindred drummer Arya Goggin said, “Playing live is the lifeblood of what we do as a band so to be back on the road again and seeing fans and friends and all those that we have missed is something that we simply cannot wait for. Being locked down has been hard for everyone so we would like to take all that pent up energy and let it out in a fun run of adrenaline fuelled shows across the country.”

Skindred also raised over £10,000 for NHS Charities recently by releasing a special edition NHS shirt. Goggin adds, “The work the NHS have been doing through these difficult times has been incredible so it’s great to have been able to do something in return and we would like to thank all our fans for supporting us in our efforts to support them.”

The first instalment of money has been paid to the Royal Gwent Hospital, Newport Wales Charity and the University College London Hospital Charity respectively. Anyone that wants to grab a Skindred NHS shirt can do so HERE.

The band’s songs ‘Kill the Power’ and ‘Ninja’ have both been added into the new British comedy horror movie Paintball Massacre featuring Katy Brand , Nicholas Vince (Hellraiser) and Ian Virgo (Black Hawk Down) for release later this year on Infinity Films Worldwide.