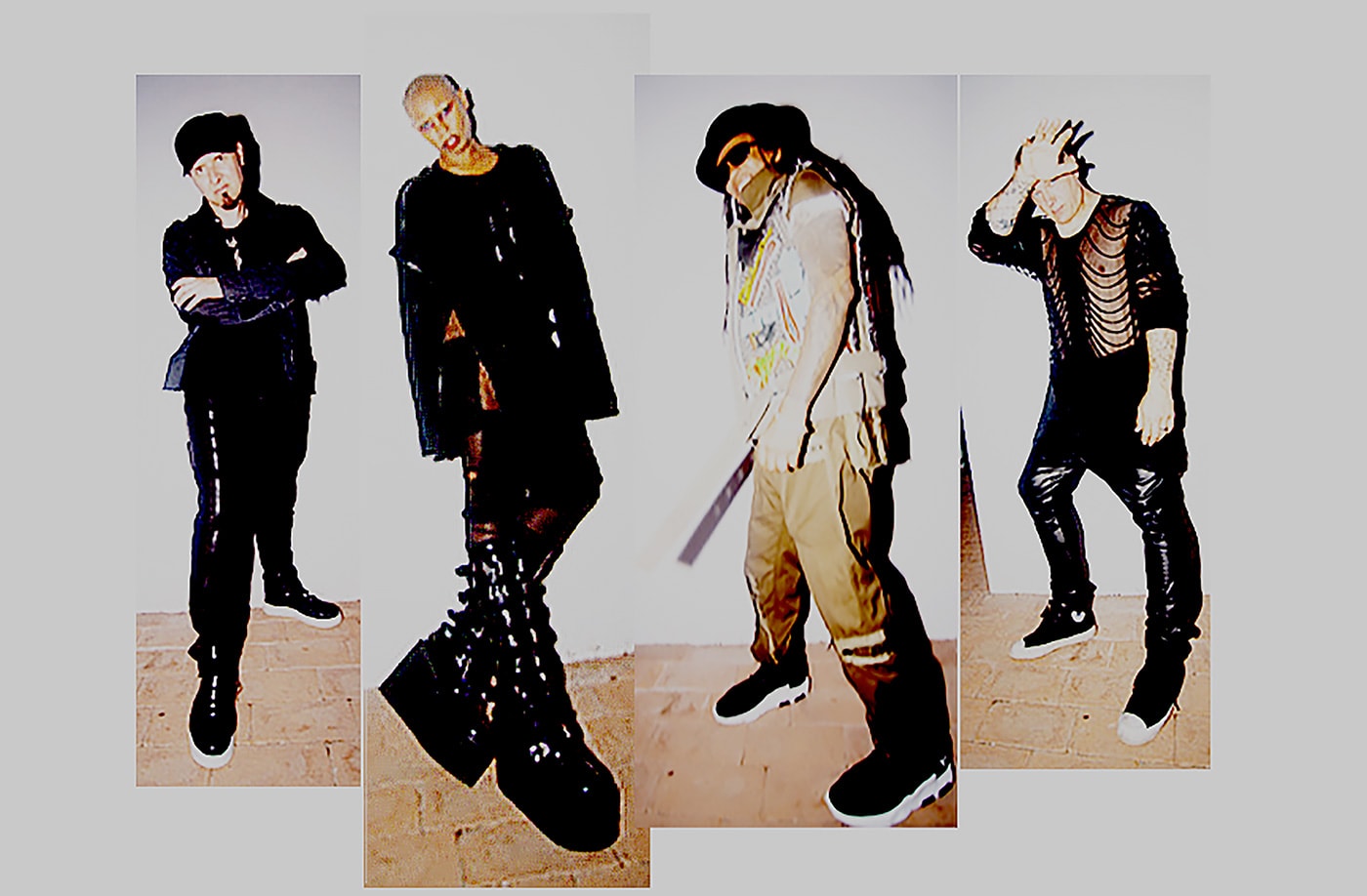 British rock icons Skunk Anansie have released the brand new video for their single ‘Can’t Take You Anywhere’. Filmed in the past week on tour in Spain and Portugal it gives fans a thrilling taste of the spectacular live show that Skunk Anansie are taking on the road. It also sees drummer Mark Richardson bring the Piggy character of their last single to life, in a humorously disturbing way.

‘Can’t Take You Anywhere’ is a deliciously sinister slice of tense drama, powered along by a roaring chorus. Channelling the same dark power as Depeche Mode and Placebo, with pummeling rhythms, twisted electronics and crystalline guitars, Skin tells the tale of a friend or lover causing chaos wherever they go.

Skunk Anansie are currently on a massive European tour, featuring rescheduled dates from their hugely acclaimed 25th Anniversary tour, with new shows also added due to phenomenal demand. They play London’s Brixton Academy TONIGHT with 18 further headline performances to come across the country.

The band will also be appearing as part of the 2022 Meltdown Festival in June, which this year is curated by Grace Jones, along with a long-awaited return to Glastonbury Festival, where they famously headlined the Pyramid Stage in 1999.

The full list of UK and European shows and remaining tickets are available here: https://skunkanansie.com/live-dates