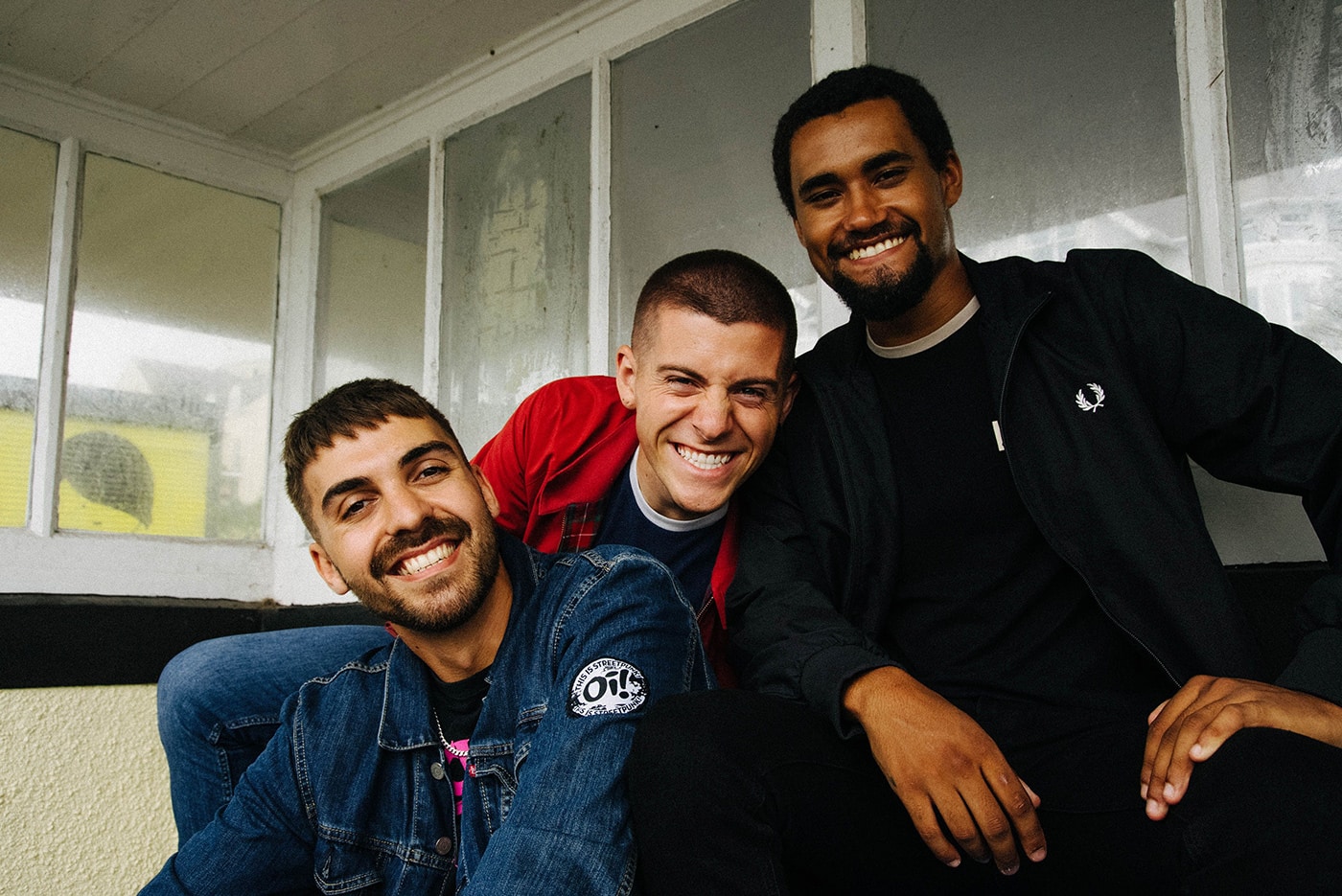 The track opens with vigorously strummed power chords joined by a ripping bassline riff that introduces a maelstrom of sound. Crashing drums give way to gritty vocals that express the frustrations of the working class as the band aligns themselves with the vast majority of humans who seem to be always chasing down their next dollar.
“Brassic. Skint. Broke. On the bones of your arse,” Grade 2 explains. “The feeling too many of us feel day in day out. When you’re put on house arrest by your own bank balance, you have nothing to do but watch the world move while you stand still.”

Melding the near-mythical musical heritage of their native Isle of Wight with the humdrum reality of growing up in a tired seaside town, Grade 2 spit out blistering punk music laced with passion, angst, humour and despair. Fueled by a desire to be heard yet constrained by an ethos unsuited to daytime radio, Grade 2 ply their craft on the road, joining the likes of Dropkick Murphy’s, The Interrupters and Social Distortion to play their songs to fervent audiences around the world. Their stark authenticity, thunderous live performances and exceptional musicianship have garnered praise across the hardcore punk fanbase. Grade 2 are a band to be seen.