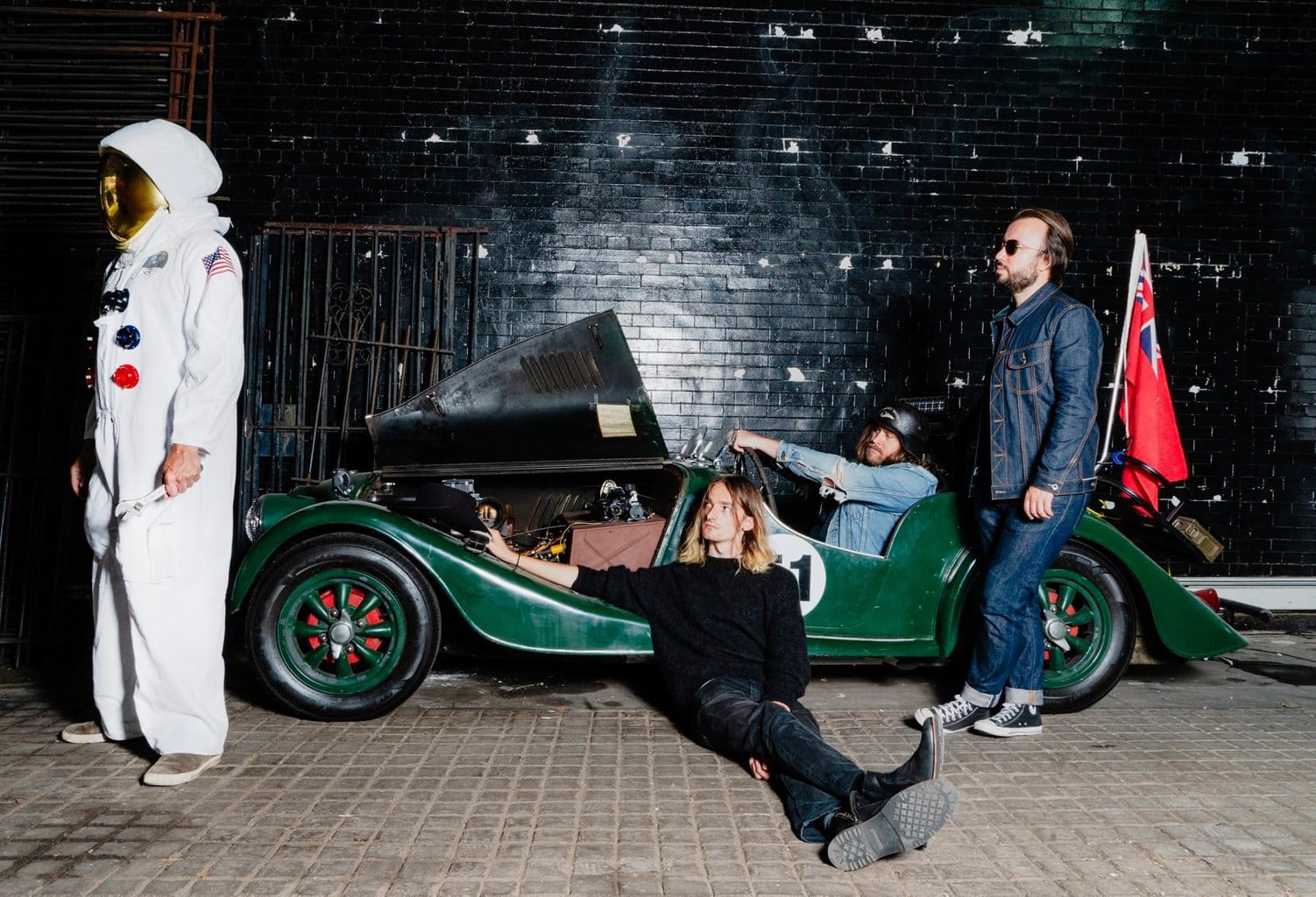 Following their eponymously named debut album in 2019, art punks The Imbeciles return October 30th with a new self-released six-track EP titled ‘Dissolution Sessions’, that features a new band line up – and a different sound. “We’ve slimmed down from a meandering, vegan, six-member prog rock combo, to a tight-knit, guitar-led, steak-eating 4-piece,” says lead Imbecile, Butch Dante. “The guitar sound is fuzzy punk beast-master AF, and we like it.”

The band had originally gone into the studio earlier this year to record a radio session for BBC R6. That ended up being cancelled because of the pandemic crisis. “We were there anyway so we started riffing on some new songs and everything came together real fast,” says Butch.

The result is three new songs and three new editions of tracks that first appeared on the album. “The music is still weird; but everything just gets to the point faster,” says Butch. “You can hear that energy in Yes I Am; it’s the sound of a band having fun being creative again after a difficult year.” 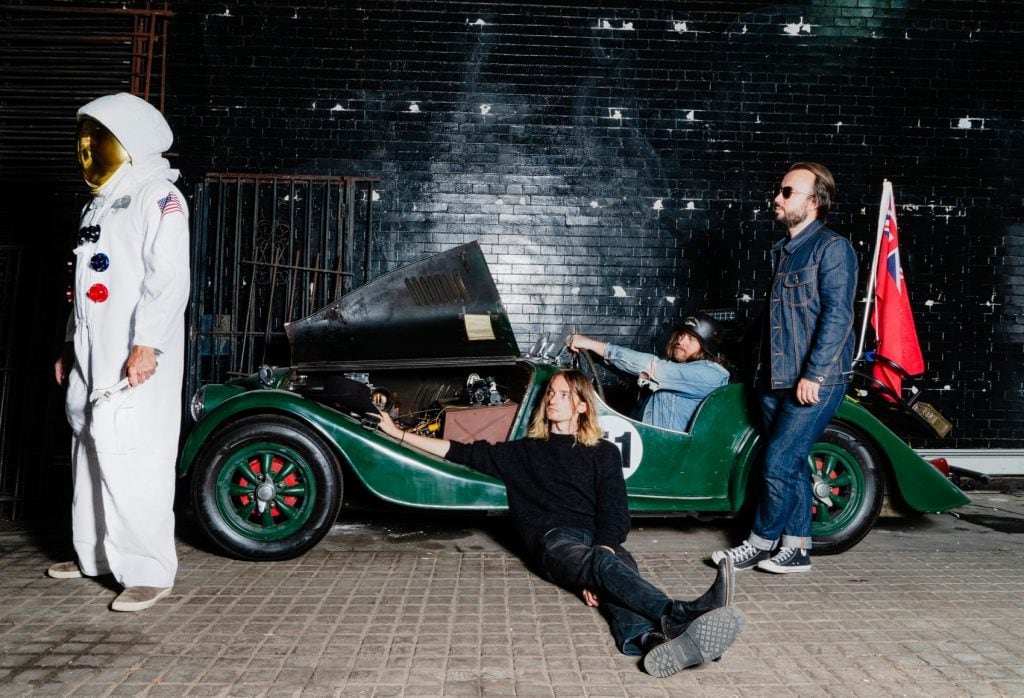 The Imbeciles by Drew Reynolds

‘Yes I Am’, today’s taste of the new EP, is a Foo fighters/STP/Stooges-style banger, but played on Imbeciles terms – one note leads and guitar scrapes, with off-beat stabs and a pop punk drum track that pulls the whole together. And the overall vibe of the EP is a NSFW hybrid of 1979 London punk (Skids and Ruts), with second guitar stolen from eighties Echo and Bunnymen and a leavening of Bauhaus art rock.

“The video for Yes I Am is what you get when a band has too many ideas, no grownups, and zero clue how to actually make a music video,” laughs Butch. “A gigantic helium filled Pink Floyd style inflatable pig (thank you obscure China inflatable balloon company!) competes for the viewers attention with a vintage 1960’s Ford Escort, rallied (badly) round a field in pursuit of various band members on Honda dirt bikes. At one point a random Druid turns up, as if by druidy magic, to bless a stone circle, which itself makes a five-thousand-year-old guest turn. There’s a drone (of course). And fireworks (why not?). And a 70-foot-tall scaffolding tower hidden in some trees.

New lead guitarist Stan Moseley makes a sideways move into the band from his previous role as The Imbecile’s chief engineer and co-producer – the producer role now being occupied by music legend, Youth, with whom the band has just started working on a new album, to be released in 2021.

“Having Youth involved as producer and co-writer is the most dope thing that has ever happened to the band,” says lead singer and bass player Kip Larson. “Everyone is in a super positive, hyper creative place right now and we can’t wait to see what we come up with.”

So, what about the name, Dissolution Sessions? Was it a nod to the pandemic, or a reference the band breaking up and reforming again with its new members in January?

Neither, according to Butch. “Kip was super hung over at the session. too many Dos Equis, yo. Hence: Dissolution Sessions.”

The Imbeciles emerged from the ashes of punk act Wartoad in 2014 – with musicians from LA, London and Texas, although no one was quite sure of the true personal identies of the band.

It’s all a bit bonkers and yet – and YET! – it sort of makes sense in the context of an art punk band called The Imbeciles making a song simply about being happy to be able to make music about being stoked to be making music, happily. 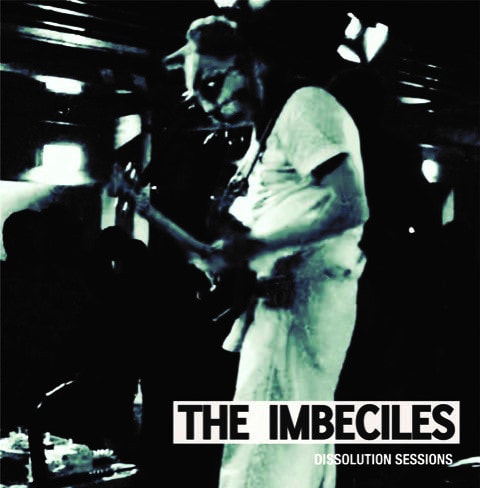 Find The Imbeciles online at:

In this article:Killing Joke, New EP, Stooges, The Imbeciles, Video