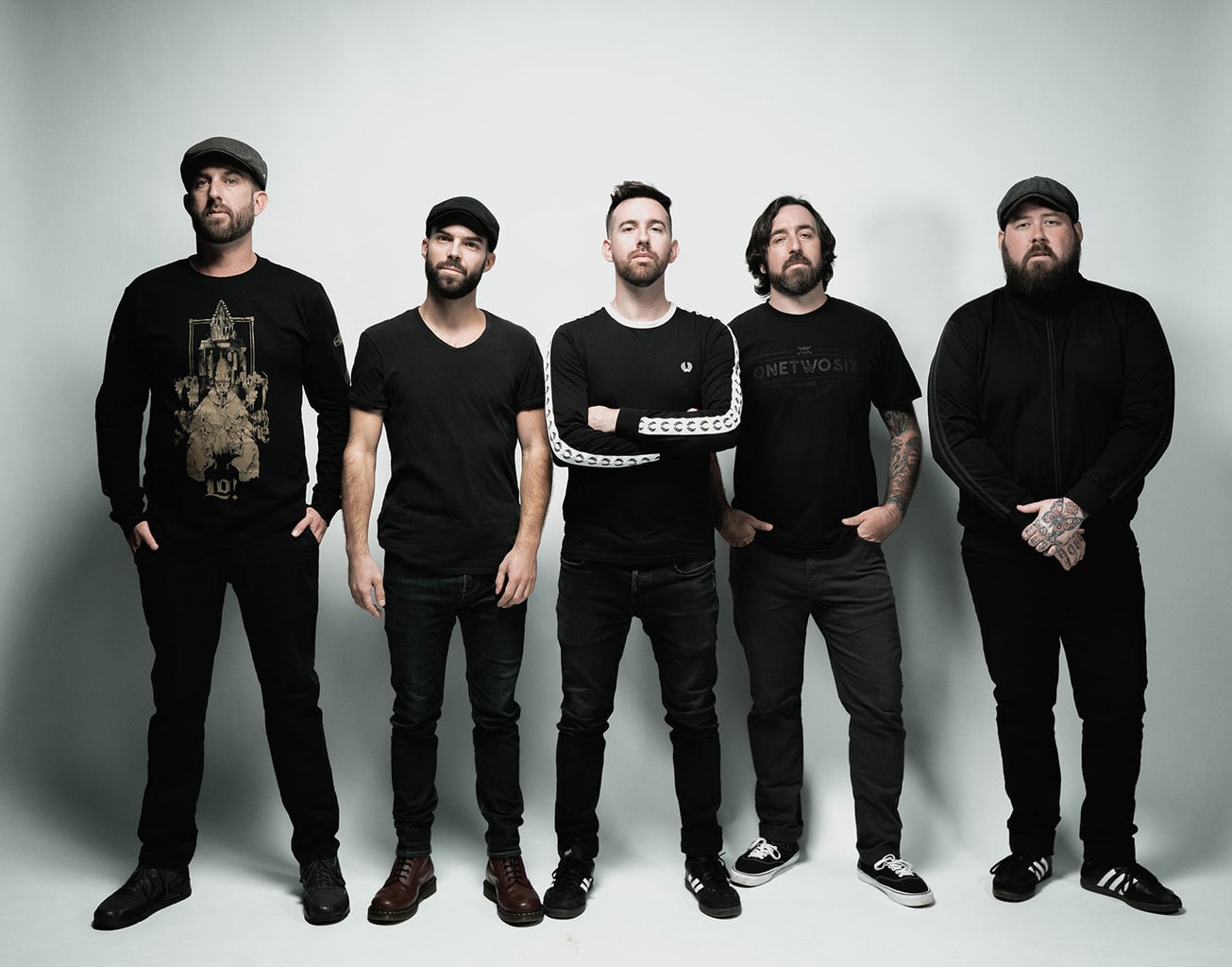 If Celtic folk-punk is your thing, you’ll doubtless have come across The Rumjacks. Their 2011 breakthrough hit ‘An Irish Pub Song’, which has clocked an awesome 70 million views on YouTube, observes how Irish pubs and culture have spread right around the world. The band themselves have a similarly global outlook. Originally formed in Sydney, Australia, they relocated to Europe. Personnel changes have brought an Italian drummer and, more recently, an American singer. ‘Hestia’, their fifth studio album, was recorded in Milan, Italy, between August and October 2020 and introduces Bostonian Mike Rivkees on lead vocals.

The new line-up seems to have gelled into a formidable songwriting and performing unit, and the music is as lively and rousing as you could wish for. As you might expect, it’s the flavour of traditional folk tunes and old rebel songs, coupled with the intensity and frenetic energy of punk and ska. There are singalong choruses aplenty, and bright, sparkling lead lines of mandolin, banjo and bouzouki dance between the verses. Interspersed amongst the mayhem are more reflective moments of love, loss and contemplation. The album, named after the Greek Goddess of hearth and home, exudes a sense of reverence for the ancestors and empathy for their struggles and suffering.

Opening number ‘Naysayers’ sets off at a ferocious pace, banjo-led like a breakneck hoedown, with a stylishly effective switch to a ska-punk offbeat for the second verse. ‘Bullhead’ continues in a similar vein, albeit at a slightly steadier pace, with the addition of some accordion. The lyrics ooze rebellion and recall episodes from the struggle for Irish independence in the 1920s. The line “Never underestimate a rebel heart” encapsulates the mood.

The recent single and title track ‘Hestia’ begins its allegorical tale over mandolin and acoustic guitar before the rest of the band burst in with thumping toms and crashing chords. The heroine keeps the wolf from the door of her cabin in the woods with a double-barrelled shotgun, which I imagine might represent the battle between light and darkness within us all.

‘Through These Iron Sights’ builds slowly and steadily before some punky guitar ushers in a thoughtful imagining of the experience of wars gone by. Lead single ‘Sainted Millions’ continues that lyrical theme with an exchange between the still-drinking living and the dead of previous conflicts:

”Sleeping sainted millions, can you tell me what you know? Sing to me a song you wrote beneath your pile of stone.”

It’s a tune that manages to be wistfully contemplative and a rollicking drunken singalong all at the same time.

‘Tell Me What Happened’ reflects on the transience of youth and love. It is nicely done, with some beautifully fluid drumming and a surprising but very satisfying Clash-style reggae breakdown. A similar yearning nostalgia for an adolescent romance runs through ‘Rhythm Of Her Name’, whose steadier pace suits the song’s tone well.

‘Golden Death’ has a more urgent rhythm, with staccato guitar stabs and snare fills tumbling into stops. ‘Lizzie Borden’ ups the pace still further, incorporating a traditional folk rhyme about a 19th century Massachusetts woman accused of murdering her parents with an axe.

The tunes just keep on coming, with big hooks and chanted choruses. ‘Light In My Shadow’ has a rock beat and sounds massive with pipes in the intros and choruses. ‘Wonderust’, a conflation of the lust for travel and the inevitable realisation of ageing, trips along at a brisk pace with the bass doing plenty of its own travelling up and down the fretboard. ‘Athens To The North’ is a splendidly catchy rebel song packed with twists and turns and clever musical motifs and a naggingly insistent refrain. ‘Motion’ is more reflective, juxtaposing nostalgia for good times past with the urge to keep moving on.

Most poignant and moving of all is the closing track and current single ‘Good Night & Make Mends’, whose lyric incorporates the poetry of Liz Stan Blake, a late friend of Mike Rivkees. The pair had always intended to write a song together but never got around to it. The mournful tone of uilleann pipes gives a sense of loss and longing to an otherwise upbeat tune. It’s a fine song and a touching tribute.

For an album produced under the restrictions of a global pandemic, ‘Hestia’ successfully captures the energy and excitement of a music style normally enjoyed in a drunken and chaotic live setting. The line-up change seems to have inspired a renewed burst of creativity and passion, and the band are playing like they are absolutely at the top of their game. This impressive collection of songs traverses a broad range of emotions, but mainly it’s a whole lot of fun.

In this article:Album review, Celtic punk, Hestia, The Rumjacks 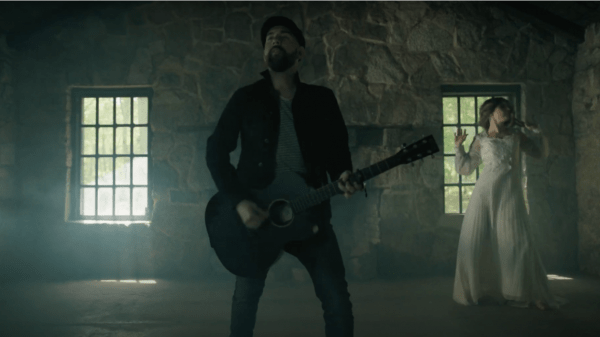 The Rumjacks have shared the video for ‘Rhythm Of Her Name’. The track features on their new album Hestia, which was released in March... 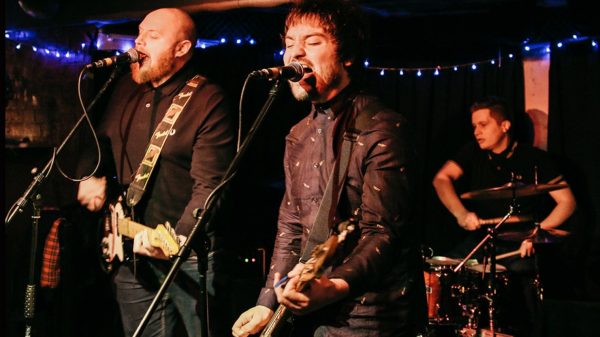