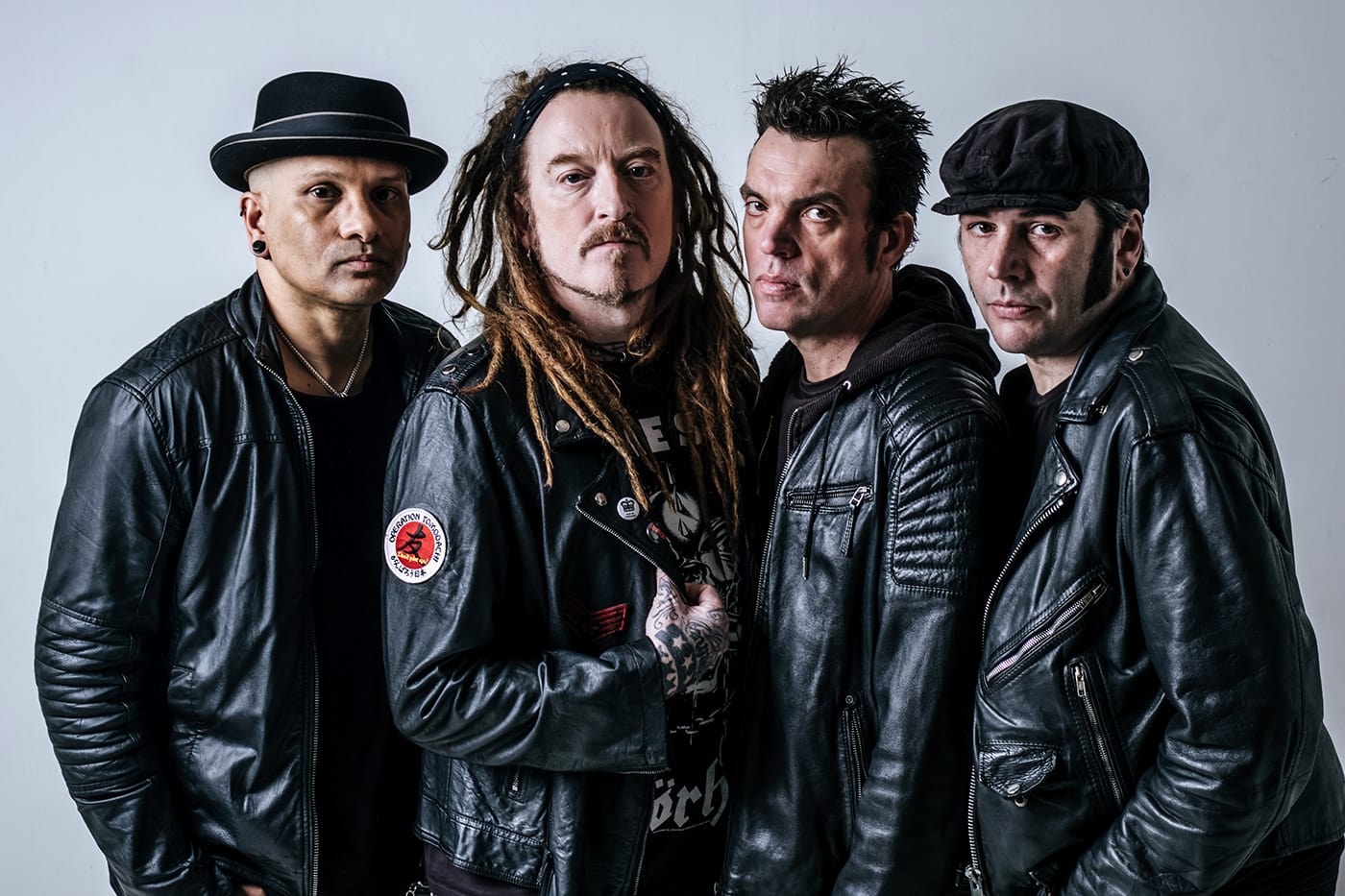 THE WILDHEARTS will hit the road again this October for ‘The Renaissance Men Tour Part II’.

For 3 decades The Wildhearts have remained at the forefront of the British rock scene. From their classic debut album ‘Earth Vs’ (voted number one album of the year in Kerrang! back in 1993, and number 20 in the best rock albums of all time in a Kerrang! Special in 2006), through to now with the release of their first full-length studio album in 10 years, ‘Renaissance Men’, their creative output and legendary live shows have been second to none.

Although the 90’s saw the band covered like a living soap opera in the press with tales of sex, drugs, bust ups, fights (both with labels and themselves), splits, more drugs and a lot more controversy (one such incident including entering and then proceeding to trash the Kerrang! Offices!), the recent years have seen the band more focused than ever before and firing on all cylinders.

The Wildhearts and their incendiary shows have cemented their reputation and legacy as one of the best bands the UK has ever produced.

Welcoming back their long-time bandmate and brother Danny McCormack on bass; Ginger and CJ on guitars and vocals, with Ritch Battersby on drums released their ‘Renaissance Men’ on May 3rd to critical acclaim.

“It’s The Wildhearts remembering what they do best” – 9 out 10, hailed Classic Rock, with Metal Hammer saying Renaissance Men is “the best thing they’ve made since their genius / batshit crazy debut, Earth Vs The Wildhearts, back in 1993. Actually, that’s not true. It might be better.” While Kerrang! gave the album 4Ks, Planet Rock 5 stars and Vive Le Rock 10 out 10!

The Wildhearts’ classic line up recorded the energetic and diverse ‘Renaissance Men’ at the Treehouse Studio with Jim Pinder. It finds The Wildhearts at their full creative tilt delivering hard-hitting, retooled classic rock with a modern and urgent twist. Bristling riffs and jagged, riotous hooks are their poison and the 10 songs are the perfect manifestation of the band’s immutable wit, charm and righteous anger.

To celebrate the release of ‘Renaissance Men’ The Wildhearts played an intimate 8 date UK headline tour, alongside packed HMV signing sessions and have further live plans throughout the year including festivals, short runs internationally and tiny warm-ups across the UK.

Creatively brilliant, The Wildhearts helped change the landscape of British rock through the 90’s, and to this day they haven’t shown any sign of slowing down. Here’s to the next decade.