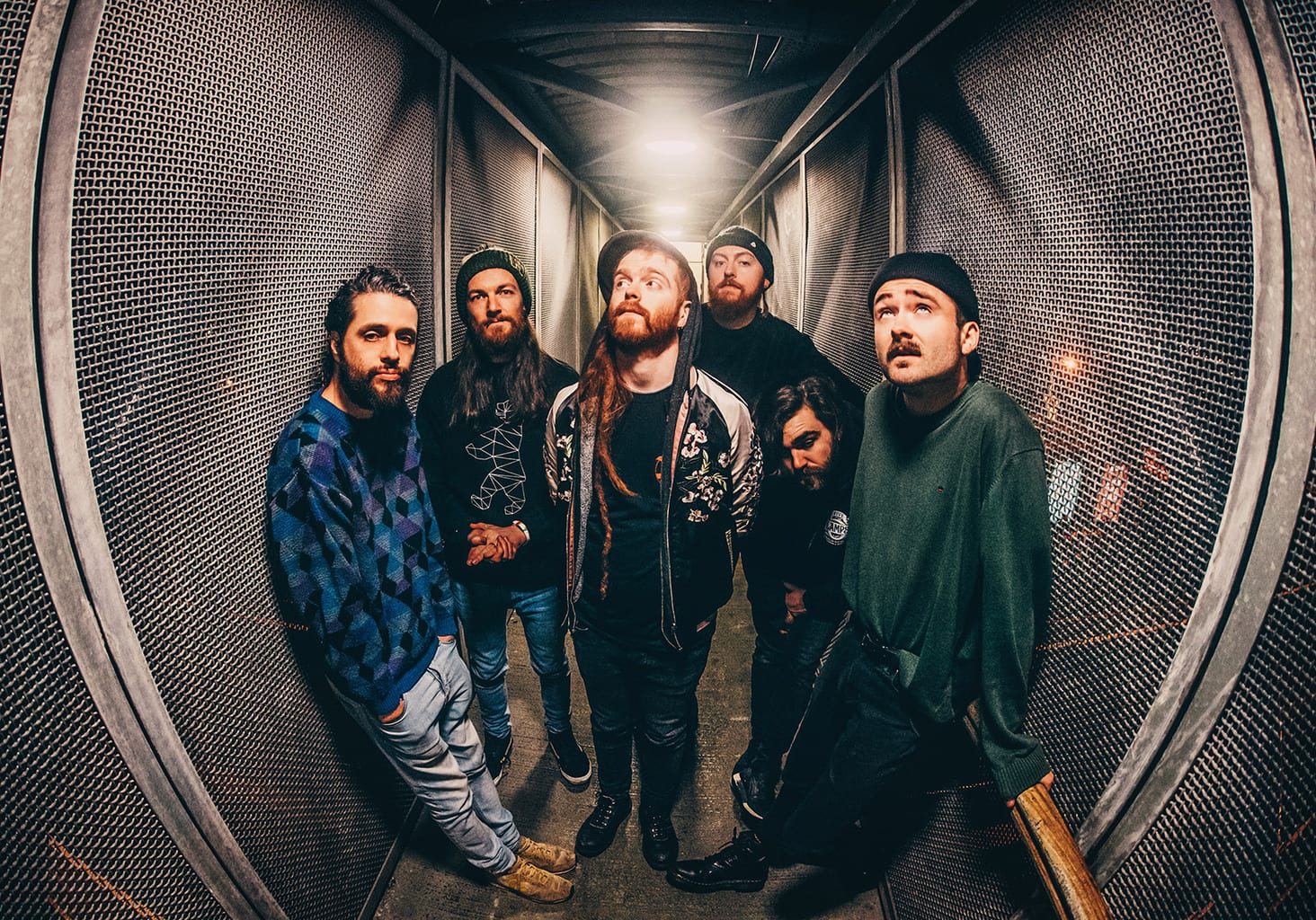 “The song is about going out on the rip as an act of self-destruction, thinly disguised as a voyage of self-reflection. It swings from sincerity to hyperbole and back again, in the voice of someone who’s too deep in it to see the wood for the trees. Honesty and braggadocio form a potent cocktail, as the narrative is bent to breaking point

“In writing the song I wanted to see if I could free myself of the song writing crutches I would normally reach for – like structure and melody – and replace them with a more considered approach to lyric writing and performance. It’s a terrifying thing to hone your craft only to tear the rule book up, but the results were very rewarding. I spent the best part of 3 months writing the song on scraps of paper and iPhone notes, recording several different demos until I plucked up the courage to bring it to the band. It ended up being a very cathartic experience and tapped into a creative space we had never gone before.”

I took inspiration from songwriters like Courtney Barnett and James Murphy, to Mark E. Smith and Nick Cave, with the latter especially influencing the bridge between lyrical sentiment and true performance.

To hammer this point home, we payed homage to Beckett’s “Not I” in the music video, which features a mouth manically bleating the words at the viewer. As the song progresses the video strays further and further into a fever dream of grinding teeth and flashing images before the uncomfort plateaus and the viewer is left out of breath with the images fading away…”

With touring on hold, THUMPER have spent their time in the studio writing and recording, as well as hosting live streams on social media for their fans with the support from Culture Ireland, IMRO and First Music Contact.

GET MORE THUMPER FROM THE LINKS BELOW