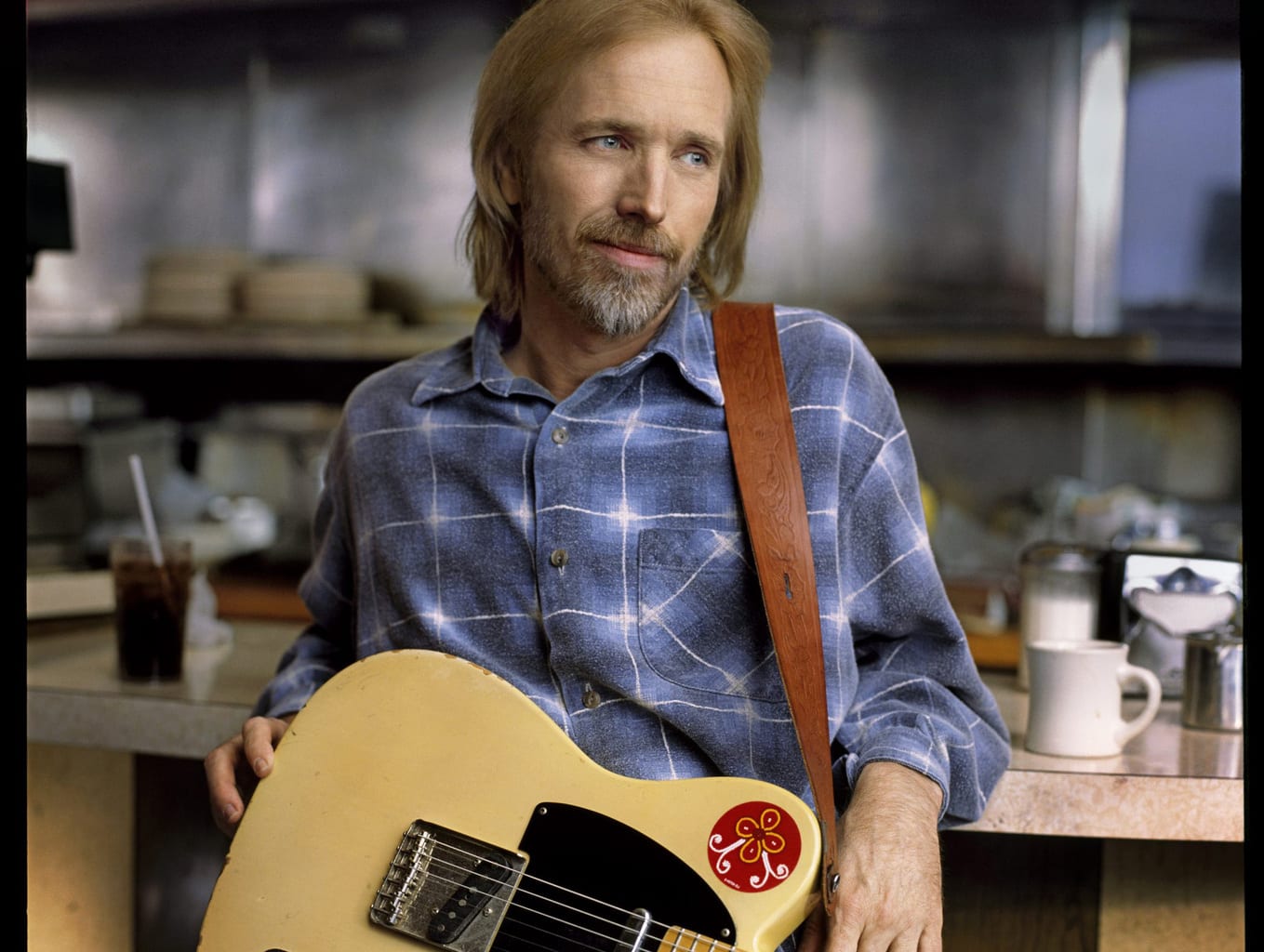 The song debuts alongside a video that was co-directed by Mark Seliger and Tom’s daughter Adria Petty. The video stars emerging actress/dancer Casimere Jollette (Netflix’s forthcoming ‘Tiny Pretty Things’) and was shot around Connecticut as well as in and around Seliger’s studio in New York City.

In an interview with David Fricke on SiriusXM’s Tom Petty Radio yesterday, Adria noted, “We were very resourceful about trying to create a character that could be assigned to anyone. That’s why Virginia in this video is very mysterious but she has her little glimpses of character. We really worked to cast someone authentic, that felt like they were really feeling their feelings and someone that you could believe. We really wanted the song to do the heavy lifting in this video, and sort of step out of the way and just give it something to breathe with.”

Seliger added, “The one idea that kept coming back to both of us is that we really want Tom to be narrating the story. We really want to hear his voice as he runs you through this journey that this woman is having.”

“A lot of extraordinary material was left lying around.” Reissue of the Month, 8/10 – Uncut

“Reimagines ‘Wildflowers’ as the sprawling statement it almost was. A wealth of demos and alternate takes…illuminate a period of creative surge even Petty could never fully explain.” – Los Angeles Times

“‘Wildflowers’ the way he always wanted it to be heard.” – Rolling Stone

“It’s a triumph we only hope Petty enjoys from behind the shimmery screen.” – Esquire

‘Leave Virginia Alone’, the previously unreleased lead single from Tom Petty’s long-awaited ‘All The Rest’ collection, is out now. Tom wrote the song in January 1993, early in the evolution of the ‘Wildflowers’ album.

‘Wildflowers & All The Rest’ will be released on multiple formats on October 16th via Warner Records, and is available for pre-order.

In this article:Rock n roll, Tom Petty, Unreleased track, Wildflowers and All the Rest 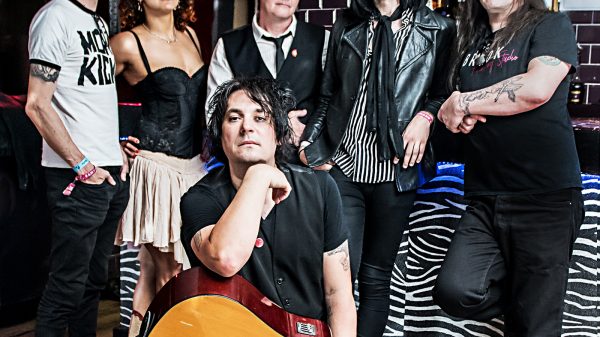 After fronting, writing and putting out three albums in three years with Role Models (the last one getting to #25 in Vive Le Rock's...