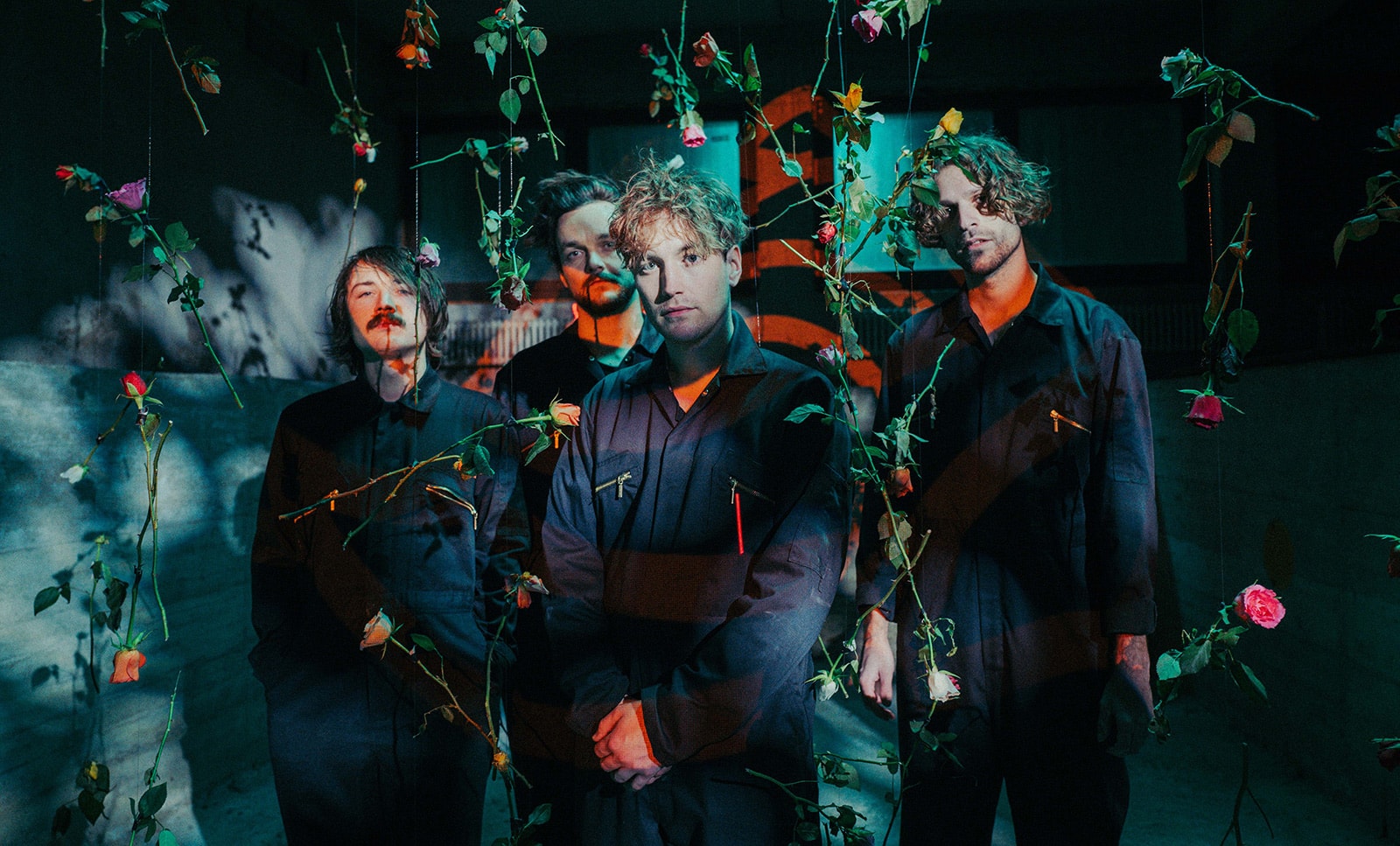 The inspired album reflects the German rock band’s response to some of the alarming headlines of recent years, including the resurgence of right-wing forces and the worldwide triumph of populism.

The record blends the energetic intensity of Bring Me The Horizon and Enter Shikari with the melodic potency of Twenty One Pilots.

DARK includes the new single ‘DRIVEBY’, which features sinister riffs paired with pulsating electronics among a hard-hitting message formed in lockdown and addressing the darker side of human emotions.

Regarding the single frontman and guitarist Mario Radetzky says,

“DRIVEBY is one of these songs that came about without a real plan. We wrote this one on a rainy day in Berlin and it was just a great moment to get out of Munich, spend some time in the capital with old friends and be creative in the midst of it all.

“You sometimes come up with stuff that is waiting in your unconsciousness and you just start to bring it up by writing down whatever comes to your mind. It happened not only once that the lines I came up with made sense later on. So take for instance the chorus line “I DON’T GET YOUR IGNORANCE” I could apply this one to a lot of things happening right now.”

The album includes a string of well-received singles including the sharp bite of ‘GERMANY, GERMANY’, the hard-hitting ‘LADY EARTH’, down-tempo electronics in ‘HOUSEONFIRE’, the upbeat and energetic ‘BROTHER’, the pensive and pulsing title track ‘DARK’ and the emotionally-charged anthem ‘MURDERER’.

Alongside the album Blackout Problems are releasing the in-depth documentary DARK DAYS – THE DOCUMENTARY, which focuses on the creation of the album and the current state of being in a band and living life in Germany, and indeed Europe, today. Episode four is out now and available to watch here.

The new album DARK shows an exciting evolution from Blackout Problems earlier days. Now signed to Sony Music worldwide and partnering with legendary label Music For Nations in the UK, they stand poised for international success. Their new music captures the weltschmerz of a generation and gives a voice to those who are willing to stand up for love, respect and social justice.

SMITH/KOTZEN BRAND NEW VIDEO FOR THE SINGLE ‘TAKING MY CHANCES’

UNFD is thrilled to announce Australian rock trio Short Stack as its latest signing, alongside the reveal of the band's new single + video...

THE PRETTY RECKLESS STORM THE UK CHARTS WITH ‘DEATH BY ROCK & ROLL’!

THE PRETTY RECKLESS released their fourth album, Death by Rock and Roll, on February 12th via Century Media Records. The critically-acclaimed record has entered... 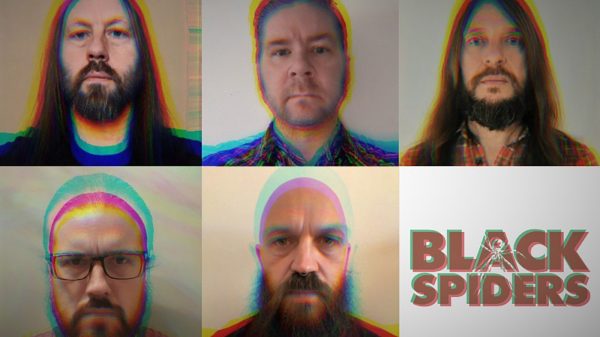 Black Spiders release a four-track EP out today, in the old tradition of their first EPs released a decade or so back. 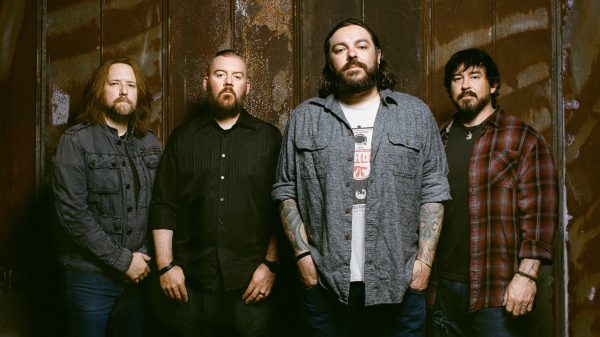 SEETHER has shared the official music video for their brand-new single “Bruised and Bloodied,” a standout track from their latest album, Si Vis Pacem,...