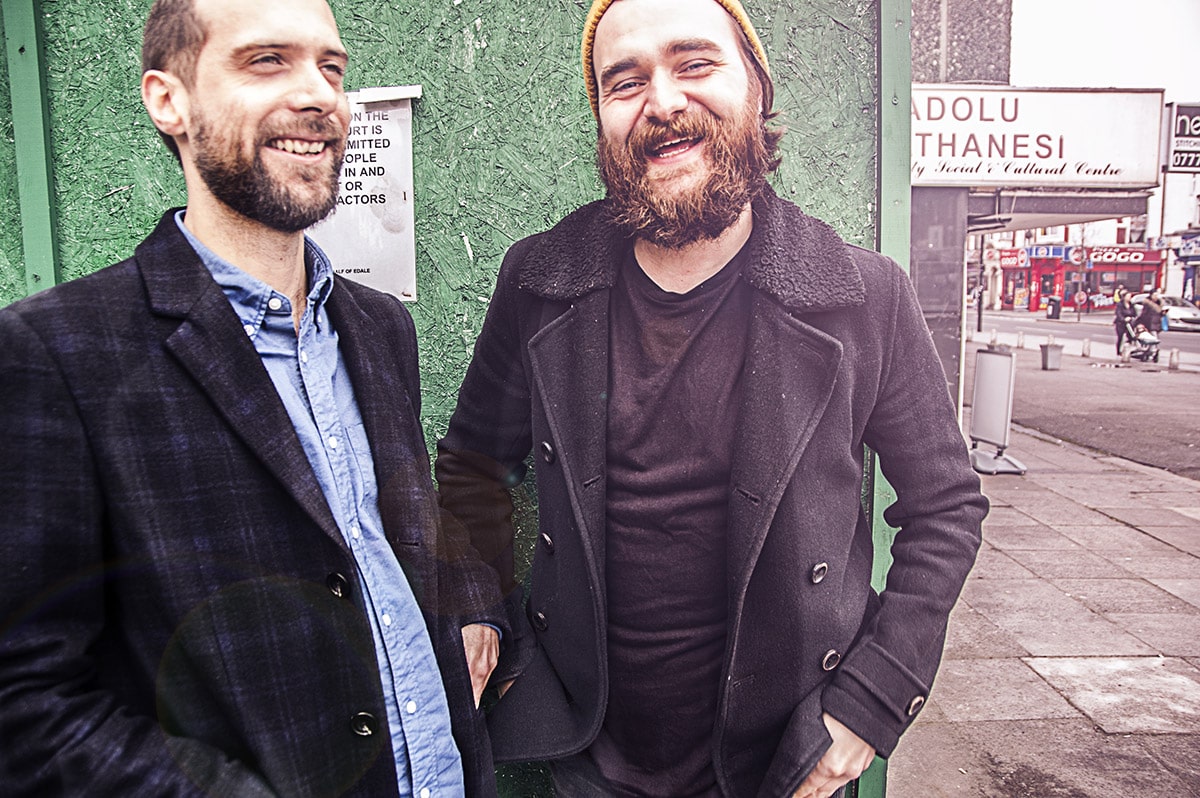 Croydon post-hardcore power duo FRAUDS are delighted to announce that they have signed to Alcopop! Records, with their second album Long Spoons scheduled for release in Summer 2021.

To celebrate the news, the pair are pleased to release the first taste of the record in the form of new single ‘Copenhagen’—a reaction to the absurd spread of misinformation which has led to a resurgence of public racism and fear around the world.

Commenting on the track, vocalist and drummer Chris says:

“We wrote the song a couple of years ago but it’s meaning has since grown more and more relevant. Originally I wanted to write the most bonkers and funny headlines to take the piss out of the ridiculous propaganda that was so prevalent at the time. It wasn’t quite as scary as it is now.”

“The title ‘Copenhagen’ came after the Danish tourist board was heavily targeting me with evocative advertisements. It was being sold to me as some kind of Scandinavian Promised Land. We haven’t been there, but in this song we dare to dream what it might be like.”

When Frauds’ original project split back in 2008 after a short lived record deal, a whirlwind of shows, and an LP released only in Austria, it looked like the visceral punk spirit they once possessed had died, giving way to reasonable IT recruitment consultation and a shimmy up the career ladder at HMV. An OK life, if tedium and manageable misery are your thing…

Listening for the first time to artists such as Nick Cave, Tom Waits, Sonic Youth and Fugazi led band members Chris and Mike into the world of post-hardcore bands; bands like Mclusky, Hot Snakes, and Drive Like Jehu. “I remember coming back from a very drunk and depressing HMV managers’ conference in Birmingham and having an epiphany: I could sing like those bands,” says Chris.

Over the years they’ve shared stages with Idles, Future of The Left, Tigercub, HMLTD, St Pierre Snake Invasion, God Damn, Blacklisters, USA Nails, Slaves, Bloody Knees, Demob Happy, JOHN and Melt Dunes, and most recently in 2019 were personally invited on the road to support Jamie Lenman as part of his Lenmania tour.

Once the band ventured beyond Croydon and were playing shows across the country, one thing emerged: the sheer amount of incredible bands that were making amazing music. This led to the duo curating a now-annual Sunburn Festival at The Windmill Brixton with 10 bands crammed into one summer’s day. “It was important for us to bring together all of the bands we shared stages with around the country who we adored, who we wanted to meet and to make a community with,” says Chris.

The two-piece create songs that are packed with wit, humour and venom. They want you to have fun. They want you to be angry at the general state of things. They have a goal to one day play a gig with no instruments. “Something satirical, fun, enraged and the heaviest f*cking thing you’ve ever seen,” they say, in all seriousness.

Turning heads and taking names at the likes of The Independent, Loud & Quiet, The Line of Best Fit, NME and The Needle Drop with their own particular brand of ear-battering, eye-gouging visceral punk ’n’ roll, this two piece have reignited a creative fire that’s burning more intensely than ever.

It’s angry, but it’s fun. It’s satirical, but it’s ridiculous. The only thing you can be sure about is that they’re heavy as f*ck and they’re not gonna take it anymore. 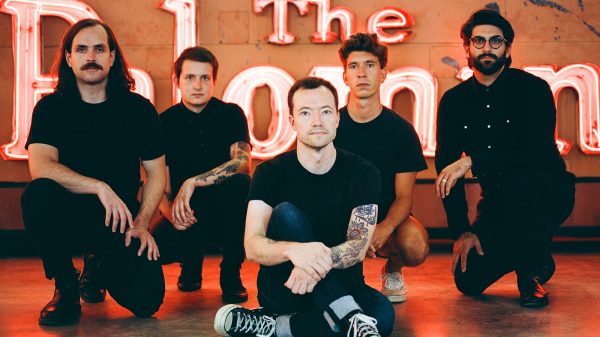 Last month, Touché Amoré celebrated the release of their critically-acclaimed fifth studio album, Lament, a record tipped by many as one of the finest...