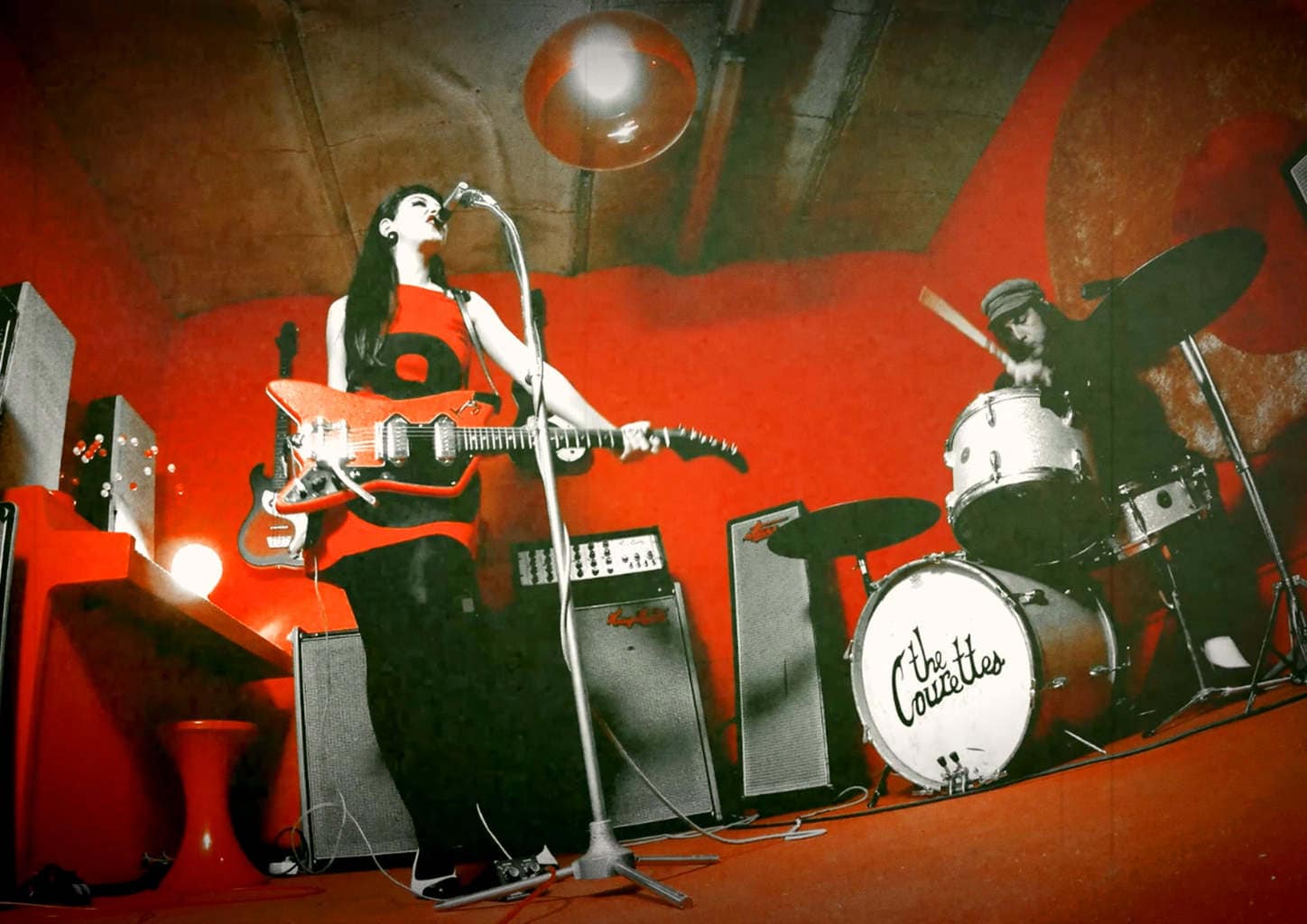 The Courettes are an explosive garage rock duo from Denmark and Brazil who blend an exciting concoction of garage, surf, 60s girlie pop and riot grrrl attitude. Their first single for Damaged Goods, “Want You! Like A Cigarette”, was released in 2020 in the middle of the Covid-19 pandemic and received airplay on BBC6 Music in the UK and spins at P6Beat and P4 in Denmark. The first pressing of the 7” vinyl sold out in two weeks. “This extraordinary 45 marries a super-charged pop top side to a charging, rampaging flip” wrote Kieron Tyler (MOJO).

Fast forward a few months and The Courettes are very much back. A brand new single, “Hop The Twig”, is available April 30th digitally and on 7” vinyl, and shows the band in full reverb-drenched, surf rock mode. Like The Ronettes and The Ramones invite Link Wray and Duane Eddy for a wild party in Gold Star Studios’ echo chamber!

“We´re all feeling like we´re walking on the thin ice these days, so when I by chance found the expression ‘Hop The twig’ we were amazed not only about how good it sounded, but also about its meaning,” explains guitarist and singer Flavia Couri. “It is an old slang for dying, so we found it a very appropriate title for a song as too many people had ‘hopped the twig’ this last year. We´re big fans of Duane Eddy and all the early surf music, and this riff kept coming in my head, so I started to play around it on the guitar. And then it hit me: It´s Hop The Twig! Though ‘Hop The Twig’ is always hiding behind your back, and it´s a pretty dark theme, the song is more of a statement celebrating that we are still here – at least by now. So, cheers to that! And look out!!!”

Alongside the new single, Damaged Goods are also delighted to be reissuing the first two The Courettes albums on vinyl and also together on one convenient compact disc. First up is the remastered reissue of the debut LP from 2015, ‘Here Are The Courettes’, with new sleeve artwork and 1000 copies on cream coloured vinyl. Recorded in only two days by Kim Kix from the iconic PowerSolo in a small, cramped studio in Denmark. Unpolished tunes – fresh, raw, and alive tunes – and the garage is shaking! Minimal overdubs, no editing, no auto tune, no bullshit. Punk straight out of the garage and a lot of riot grrrl charisma. Mixed by Kim Kix and Nikolaj Heyman. The album features eight original songs all in Mono.

Next up comes second album ‘We Are The Courettes’, again remastered with new artwork, 1000 copies on transparent red vinyl. Produced by PowerSolo’s Kim Kix with Nikolaj Heyman as engineer in 2018, this album goes deeper in its song-writing showing The Courettes´ love for 60s Girl Groups like The Ronettes and Shangri-Las. Fuzzy wild sounds with loud as hell drumming, but some additional elements were added to their garage recipe: soul ballads and a handful of 60s girlie pop.

Sonic quality is now stereo and overdubs like organ, piano and backing vocals were allowed – all performed by The Courettes themselves, of course! Including “Boom! Dynamite!”, “Time is Ticking”, and “Voodoo Doll” (featuring horror movie legend Coffin Joe). And in further news, “Back In Mono”, the duo´s third album is mixed in Japan by Wall Of Sound aficionado Seiki Sato and shows The Courettes in top form, with great songwriting and Spector-esque arrangements. The album also sees them add broader nuances, influences, and sound qualities to their garage rock recipe. The tunes are teen-trash tragedy garage meets The Ronettes and The Ramones in Gold Star Studios’ echo chamber. Fuzz guitars, loud drums, trashy pianos, jingle bells, tambourines and three-minute dance floor garage killers where a Wall of Sound blasts the songs out of the speakers! The album will be released in Autumn 2021 on Damaged Goods Records.

And like everybody else, The Courettes can´t wait to have sweaty rock’n’roll shows again! 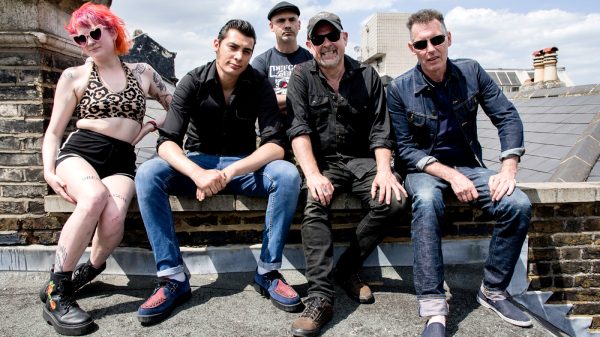 THE BLUE CARPET BAND PROTEST ‘THE SLOW DEATH OF CAMDEN’

Today The Limit release another stone-cold ripper with attitude from their forthcoming new album Caveman Logic, “Kitty Gone” is soulful heavy rock at its... 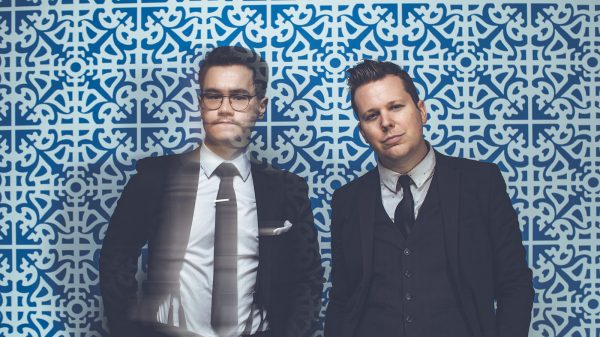 The noisy Atlanta duo ‘68 shared the latest single “Bad Bite” from their highly anticipated full-length album Give One Take One, due out March...