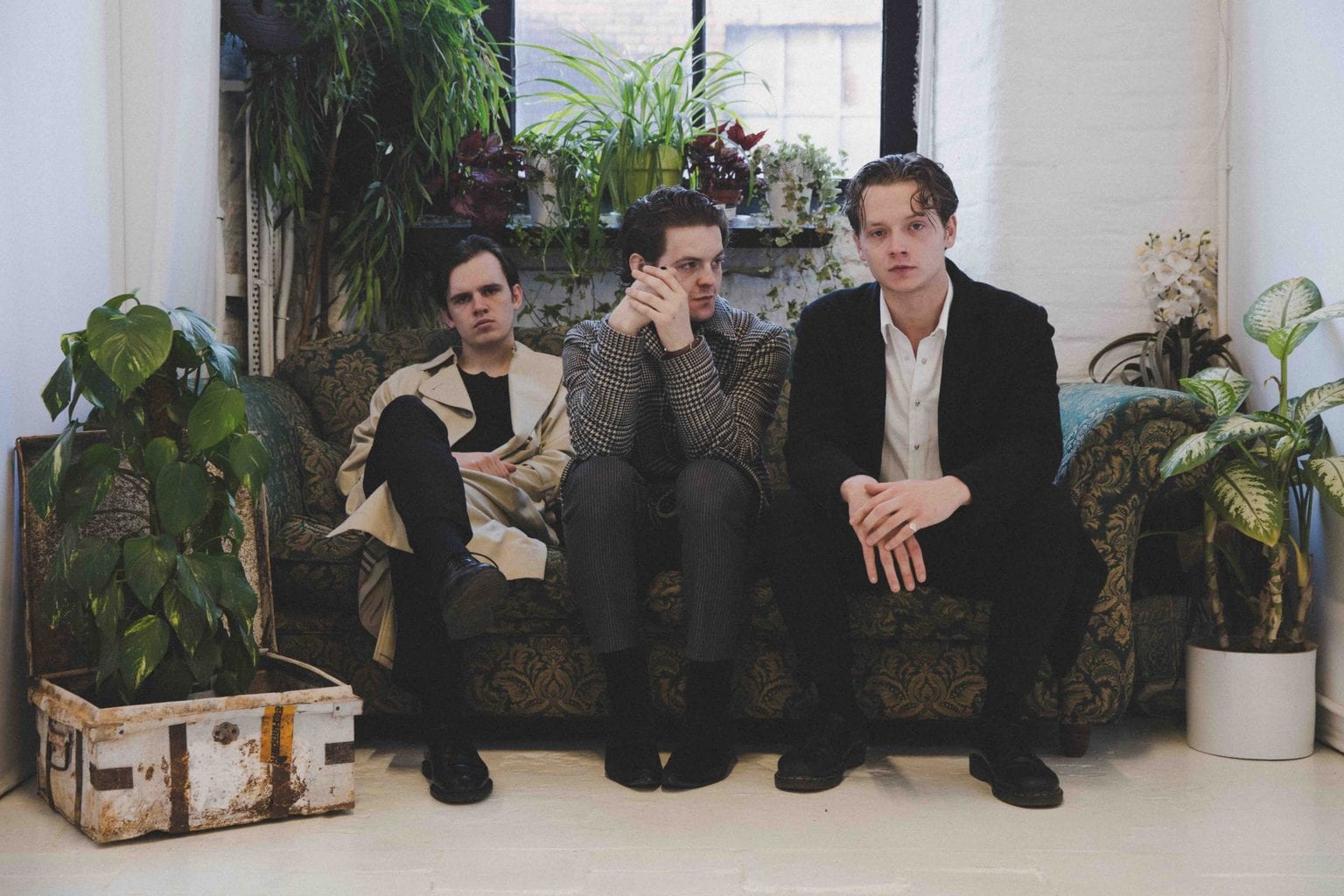 CRITICALLY ACCLAIMED ALBUM FANTASIES OF A STAY AT HOME PSYCHOPATH OUT NOW.

The Blinders have announced a brand new live album – The Lounge Lizard Sessions – out July 23rd via Modern Sky. Limited to just 500 copies on CD and 500 on vinyl, it will arrive a little over a year since the release of their critically acclaimed album Fantasies Of A Stay At Home Psychopath and features reimagined songs from the record alongside other favourites from their catalogue.

Pre-orders of the album via the band’s official website will gain exclusive access to The Lounge Lizard live-stream taking place on July 24th.

The Lounge Lizard Sessions is a collection of rearranged compositions more suited to socially distanced and intimate performances. The project evolved from a series of stripped-back shows, the band falling in love with their new-found approach and finding themselves wanting to dive into their music and explore its sonic depth via additional instrumentation and experimentation.

“When everything went to shit with the Covid pandemic, we realised that if we wanted to continue playing live shows we’d have to drastically change the sound and really roll down the amps,” lead singer Thomas Haywood explains.

“We played a few shows at a local hotspot for the modern beatniks of Manchester called the Rose & Monkey Hotel. Musically, it’s the most enjoyment I’ve ever gotten out of playing a collection of songs. The whole thing became a project of ours, and we gradually began increasing the depth of the pieces by bringing in keys and other various parts.

“These songs, these arrangements, became our way of getting back to our audience and once again revelling in the communion that we feel when we play on stage. This record was recorded in one take at Parr St. Studios in Liverpool, a place we’ve wanted to work out of for some time. Listening back, as far as keepsakes or souvenirs go… it feels pretty special.”

As well as releasing The Lounge Lizard Sessions the band are also embarking on a full UK tour, first honouring their rescheduled tour dates in July and then making stops across the country from September. Tickets are available now and can be found alongside a full list of dates on the bands website here.

The follow-up to their critically acclaimed debut album, Columbia, released in 2018, second album Fantasies of A Stay At Home Psychopath explores existential despair, mental health and society’s ills in a time of planetary crisis, and was released to widespread acclaim in July 2020.

In this article:The Blinders, The Lounge Lizzard Session 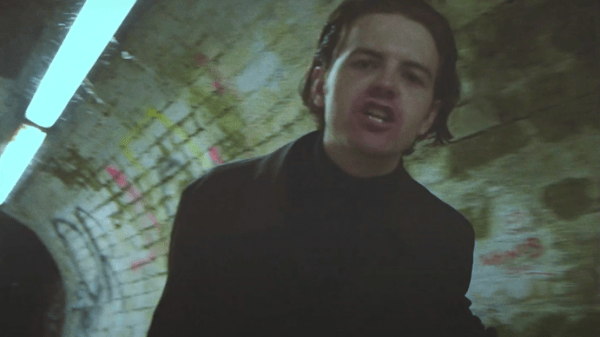 The Blinders have shared their new single, ‘Mule Track’, the latest to be taken from their upcoming album Fantasies Of A Stay At Home... 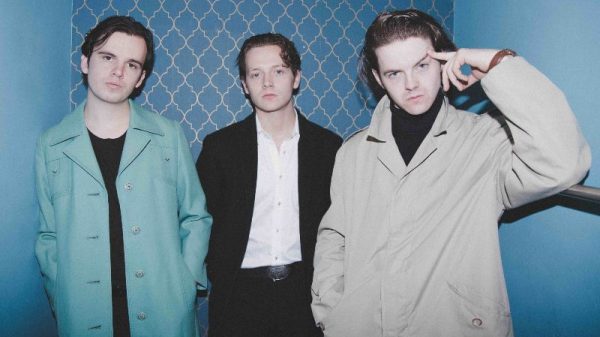 The Blinders have released a brand new track, ‘Lunatic (With A Loaded Gun’), which is taken from their upcoming album Fantasies Of A Stay... 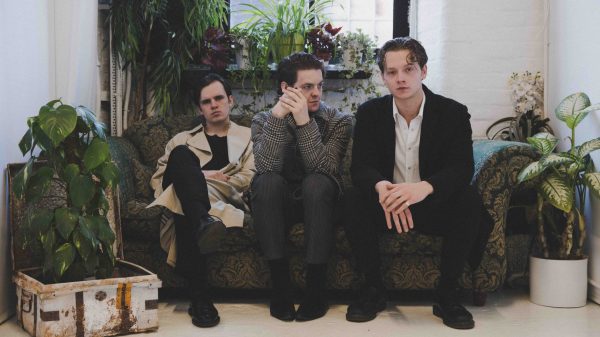 Opening to an intoxicating blend of driving drums and forebodingly warped guitars, the track is a sinister and visceral account of the collapse of...