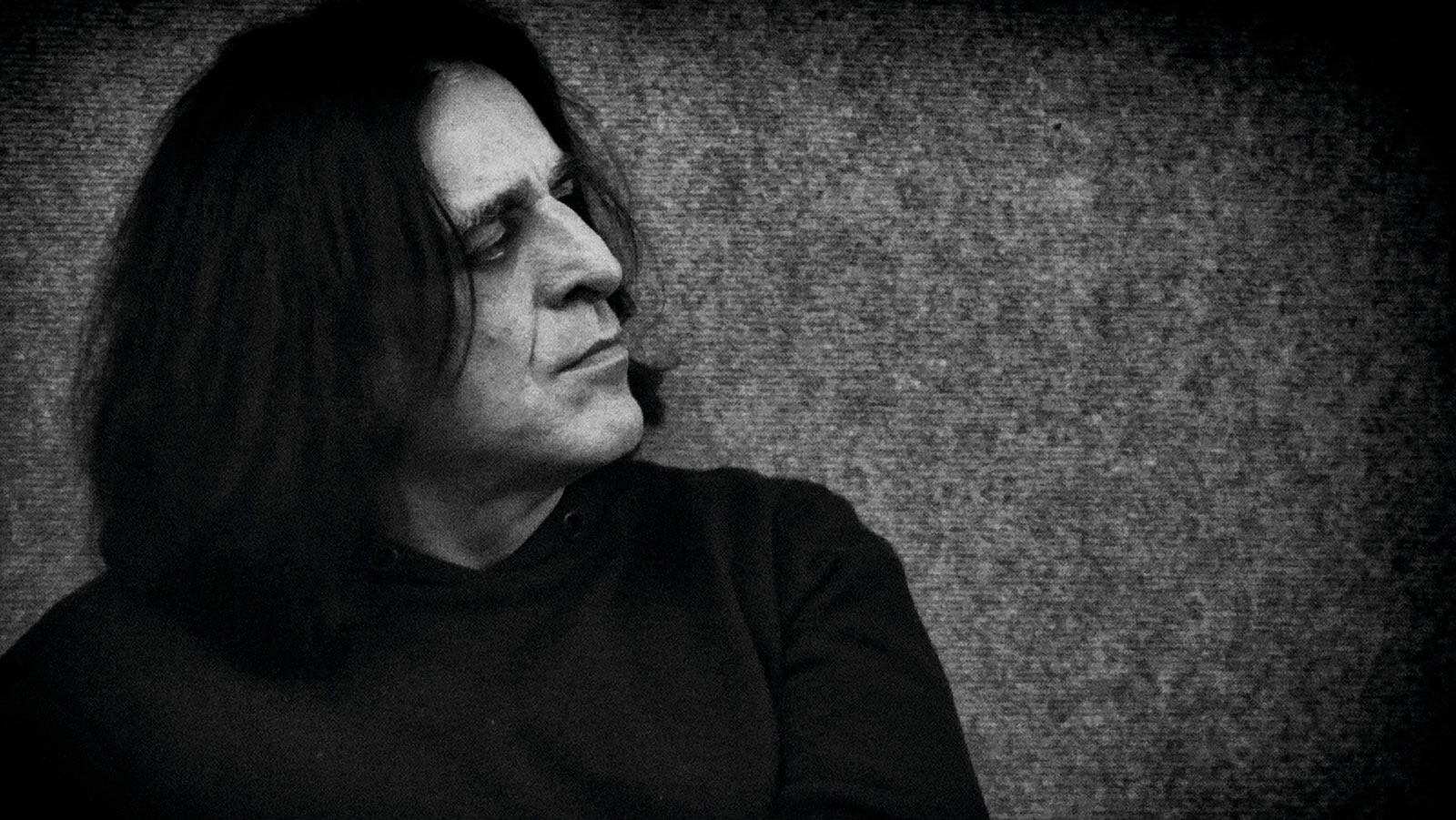 K÷, a unique collaboration between kindred spirits: Jaz Coleman, Geordie Walker and Peter Hook, have released a brand new video for Giving Up The Ghost, from their K÷93 EP.

The Giving Up the Ghost video features never seen before footage and was filmed in November 1993 at the Freispiel event in Cologne Stadtgarten.

Each musician was gifted their choice of vices for the creative processes – as well as being put up in Germany’s premiere Rock N Roll hotels!

This unique footage is so special as it’s the first time Hooky, Geordie and myself wrote and played together. A snapshot in history creating music with my brothers.” – Coleman.

The K÷93 EP is available as a numbered 10” on clear vinyl in a gatefold sleeve; this beautifully presented release also includes a gig flyer postcard and exclusive sleeve notes by Jaz Coleman and Peter Hook.

Recorded in 1993 at Peter Hook’s studio, the recordings were lost until November 2019 when Chris Kettle (formerly of E.G. Records) handed Jaz a DAT cassette at a record signing for Magna Invocatio in a London record store, remarking “look what I found”.

Remastered from the original cassette, the session “could be described as spontaneous and magical” by Coleman “I think it surprised all of us. Peter encouraged the softer, lower tones of my voice. And then of course we emerged from the haze and went our separate ways.”

“I think these tracks are great. I hope something else happens or at least we play them some time. I’ve missed you lads! “ exclaims Hook.

“When you listen to this rare chemistry, you will understand why I’ve always felt this experience begs for a full opus magnum somewhere in the near future.” – Coleman.

To order the K÷93 10” and exclusive merchandise including T-shirts and mugs go to:  https://www.kd93.co.uk

To stream go to;

2: Giving Up The Ghost 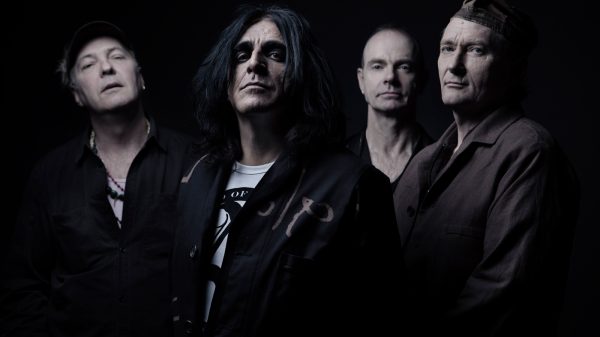 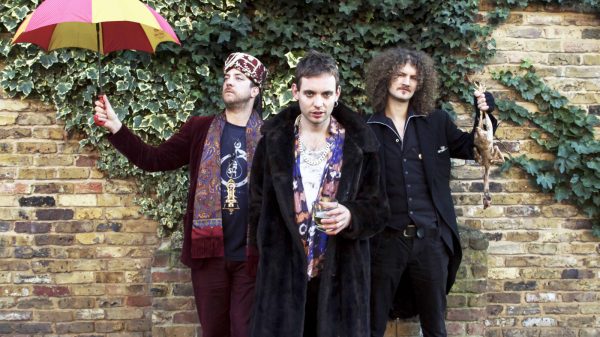 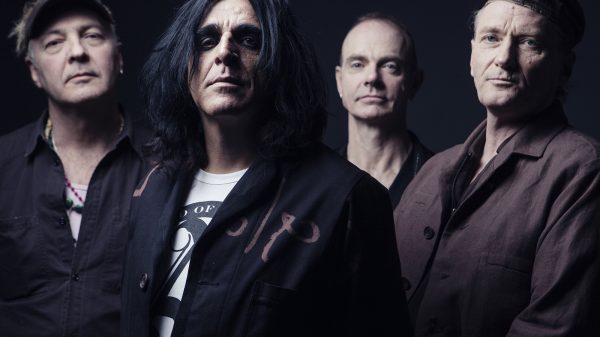 Gatherers of the World, Killing Joke are delighted to announce their first UK tour in over three years, 2022’s Honour The Fire tour.