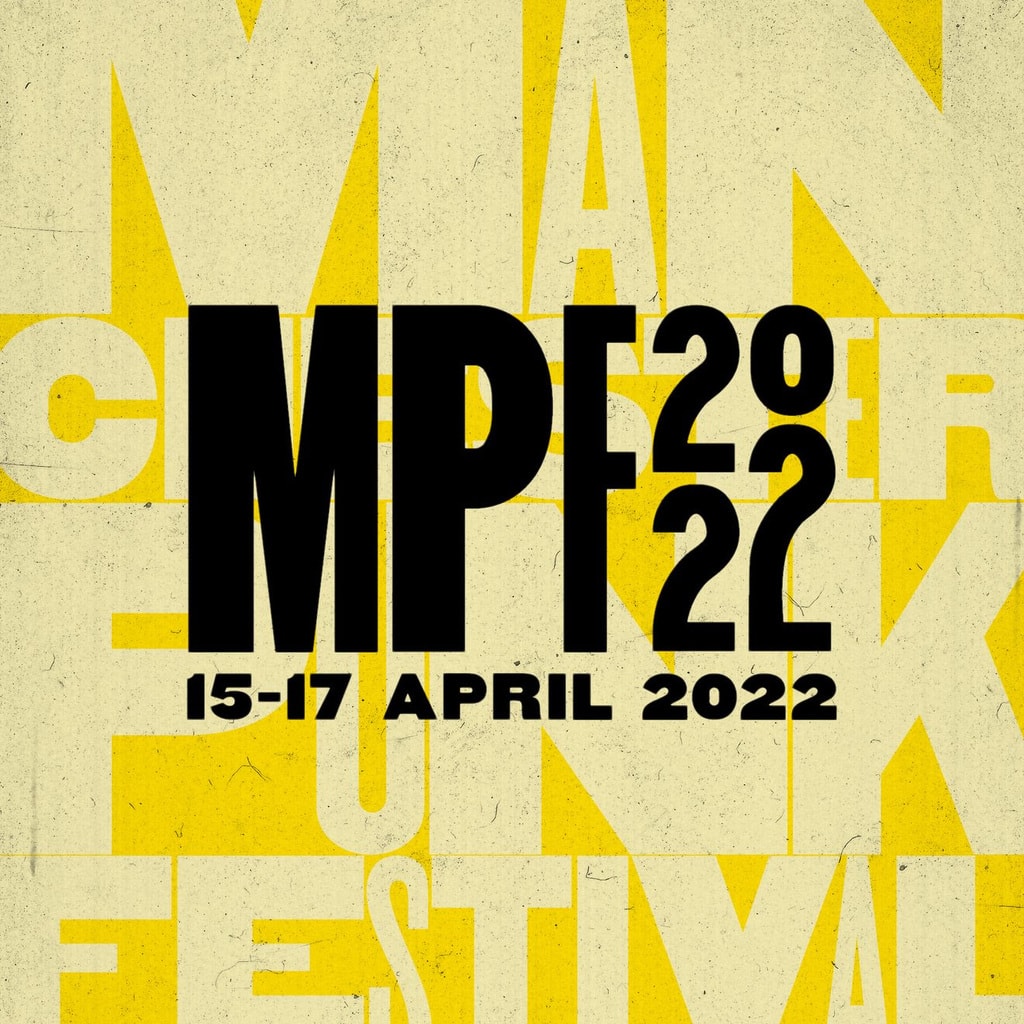 Manchester Punk Festival have returned with their 2022 plans by delivering arguably their most stacked announcement ever. Nailing their cards down for Easter weekend, it’s shaping up to their biggest event so far.

Heading up the long-awaited 6th edition of the festival are A WILHELM SCREAM, MARTHA, SHAI HULUD, RED CITY RADIO, JAYA THE CAT and BELVEDERE along with other favourites such as ROUGHNECK RIOT, THE BAR STOOL PREACHERS, MUCH THE SAME, FRESH, CHEWING ON TINFOIL, PIZZATRAMP, THE PUBLIC SERPENTS, ACCIDENTE and many many more.

Keep your eyes on their social media for more bands, additional stage announcements, the launch of their merch range and every other little touch that makes it one of the UK’s most exciting events. They claim to promote the best of UK and international punk, why don’t you go and see for yourself.

Tickets for the festival are available now – bit.ly/mpf2022

MPF2022 will be the 6th iteration of the independent city centre festival. The 3 day event has become a much adored celebration of all things punk and hardcore with fans travelling from around the world to join in the fun. The festival will see 130 bands playing across 7 venues alongside comedy, poetry, live podcasts and much more.

“Manchester Punk Festival is the musical highlight of my year. It lifts my spirits so much to see so many like minded people gathering to open their minds to new music and new friends. It gets better every year and i’m proud to be part of it.” Sam Russo

“MPF is a rare thing; a multi venue festival that manages to be independent, affordable and encompass every single conceivable sub genre of punk into a weekend long celebration of both the unifying spirit of punk rock and the amazing city of Manchester.” James Hull / Apologies, I Have None

“Being that it was a multi-venue festival in the city with a bar under a train track, I knew this would be amazing. I was not disappointed in the least.” Steve Rawles / Belvedere

“Simply the best, better than all the rest. Better than anyone, anyone I ever met.” Press Club

The 65 bands announced so far…

Riskee and the Ridicule return with Banging new single ‘Backwords 2’

Yes, you heard that right. Riskee and the Ridicule played a gig. In 2020, when no one else could or would yet somehow, in... 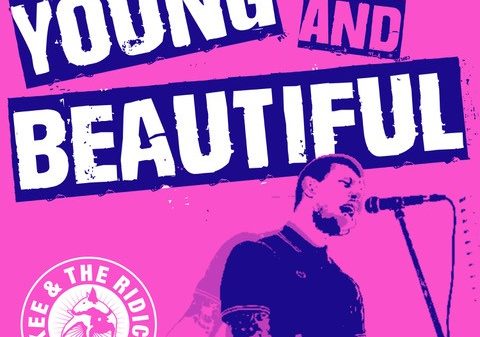 Not a band you can second guess, unpredictable Kent punks Riskee and The Ridicule follow-up their first lockdown release in May, the seething anger... 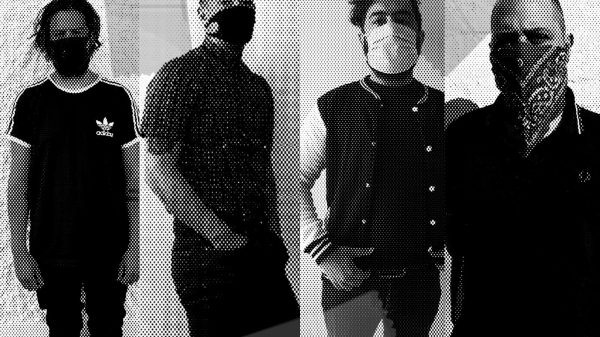 Screaming from the lockdown, even pandemic protecting masks cannot muffle the anger and bile spilling from eclectic Kent punks Riskee and The Ridicule and...