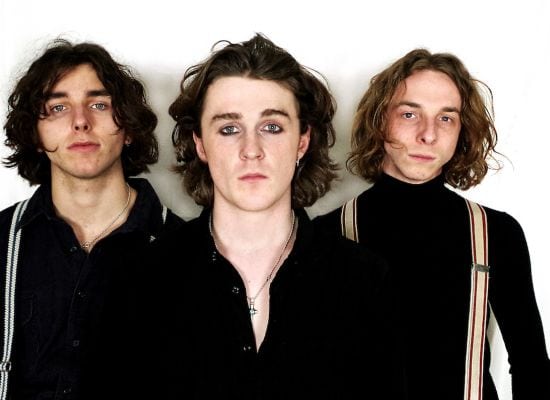 Naked Six are a blast of sweet, fresh, invigorating air, and it’s been a while to be honest.  Been a while since an English rock ‘n’ roll debut album meant something. Been a while since new songs strode confidently into the joint, kicked the furniture around laughing loudly, and left the smashed-up building taller and cooler than when they went in.

Lost Art Of Conversation – what a prescient title that is, in these increasingly emotionally fraught digital times – will not only set a million tongues wagging, it is simply the most exciting, accomplished debut album to emerge from British shores in too long. Produced and mixed by Thomas Mitchener (Frank Carter & The Rattlesnakes, Gallows, Counterfeit) at his own Broadfields Studio in Watford, UK, Lost Art Of Conversation has a cracking edge and bite throughout which earmarks it as the most exciting debut release to emerge from the UK in many a year.

“We formed this band in a boarding school on the foggy, misty North Yorkshire moors,” says frontman Seb Byford, “and that special space and air around us inspired the quest for creativity and explorative thought. We’ve always looked for things that were heavy but also had a dimension, that took a risk.”

A briskly-bubbling stew with hints of Frank Carter & The Rattlesnakes, bits of Nirvana and slivers of Queens of the Stone Age, Seb Byford (vocals/guitar), Tom Witts (drums/percussion) and Callum Witts (bass/keyboards) don’t just make the raucous racket of a six-piece, they also create bridges of empathy between them and their fans as they dive head-first into topics such as mental health and the importance of heartfelt communication in an increasingly fraught world. Hence Lost Art Of Conversation, a debut which earmarks Naked Six as an exciting, electric, spiritually generous trio who want to deliver and share their perpetual psychic motion with everyone.

“It is so important to be open and not shut your doors,” says Byford, “because a lot of people forget that everyone wants the same things – love, compassion, empathy…”
…and one raucous, entertaining, life-affirming journey.  Lost Art Of Conversation is precisely that and more.  Out March 6th 2020.  Count the days starting now!

RECORDED AND MIXED AT: Broadfields Studio, UK
PRODUCED, MIXED AND ENGINEERED BY: Thomas Mitchener
MASTERED BY: Nigel Walton at The Edit Suite UK

They’re embarking on an UK tour in April in support of the record and are also readily available for interviews. They’re set to have an incredible year and we’d love to have Punk In Focus on board!
APRIL 2020 DATES

In this article:Debut Album, Lost Art of Conversation, Naked Six

After her triumphant statement-of-intent music video for International Women’s Day, Delilah Bon is flexing her studio muscle even further. 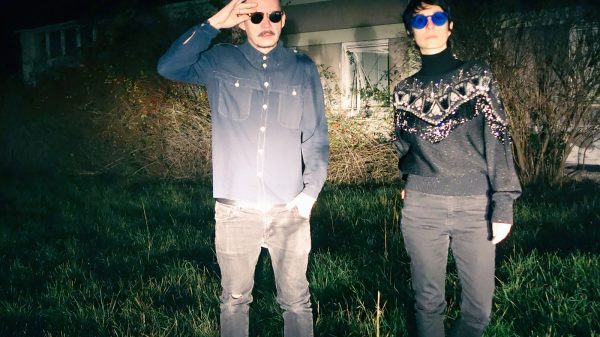 Russian-Swedish duo GHLOW have announced that their debut album ‘Slash and Burn’ will be released 02 April 2021 via underground icons PNKSLM Recordings. The... 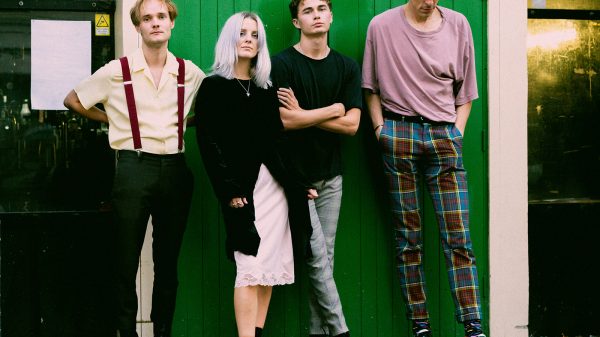 THYLA today bring the curtain down on their 2020 by offering us a look into how their 2021 is beginning to shape up. Locked...